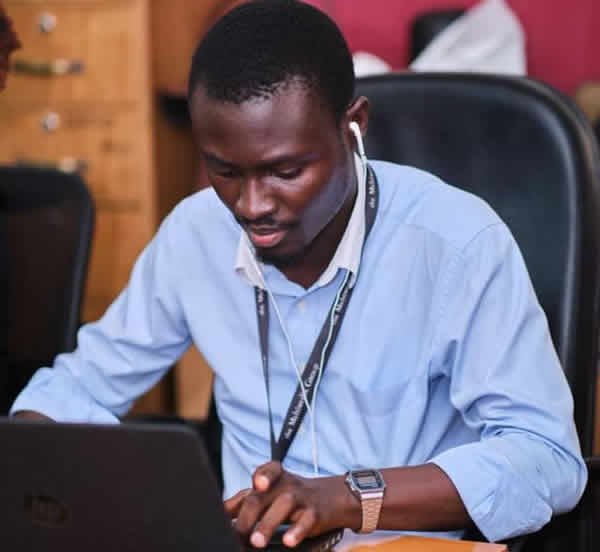 Ghanaians generally have a fair idea of the type of politicians/leaders they have. They know these are individuals who owe allegiance first to their political party before the state. This is why the gentle giant, John Agyekum Kuffour, is greatly loved.

Aside from the exemplary leadership demonstrated during his time in office, his refusal to be pressured by members of his party to boycott a national swearing in ceremony is one single act that transitioned him from the NPP’s JAK to Ghana’s wise old man. And so he has gone on to even criticize his party which is in government if need be. And this is not the type of criticism that one could say stems from animosity towards a sitting leader but rather a call to approach issues affecting ordinary Ghanaians with an open mind.(See JAK on Ghana card)

This is what we expect of our leaders despite being aware they want to say “all die be die”, “insult peace council chair” and “boot for boot” which will get their party supporters and foot soldiers clapping for them but ordinary Ghanaians least impressed.

And so this is why President Akufo-Addo’s maiden response on the military cooperation agreement did not impress me. For he missed a great opportunity then, to earn a statesman status. And this is what his communication handlers must understand.

Of course, I wouldn’t act ignorant of the fear mongering that had been instigated by the NDC just like the NPP had done with GITMO 2. It’s politics after all; make capital out of every situation. But I expected the President on that occasion to speak as Ghana’s President; one who would not remind us all that the NDC has no moral right to speak on this matter but rather focus the message on allaying the fears of ordinary Ghanaians. This can be done. No one is saying don’t correct the misrepresentations they make. But be tactful about how you do it so you don’t sound partisan.

President Akufo-Addo did achieve this quite recently. That is why for the first time a post SONA analysis instead of focusing on various sectors had vigilantism as the most topical. Because the man who had been accused of being violent, who imported South African mercenaries to build an “all die be die” force in waiting, who has been blamed for all acts of vigilantism rather spoke of the problem, acknowledged its existence and instead of equally reminding his opponents of Atewa and Chereponi rather called for dialogue with an option of legislation if this fails. Masterclass!

Unfortunately his response to the NDC does not fall within this masterclass category. It’s better captured in the other partisan utterances we have seen him make since assuming office. A closer attention to the detail…

First the President talks about “obvious misrepresentations and misstatements if not palpable falsehood…” Partisan or statesman like ?

Had it been the latter that had influenced this thinking, the President would have hastened slightly slow in arriving at this conclusion. He would and should be well aware that the claim of some form of evidence coming up at the commission suggesting NPP thugs joining the security apparatus is not exactly inaccurate to merit such a response. Is there any politician in Ghana today who is not aware that the two main political parties recruit their security operatives as national security operatives when they win power ?

And if the President was to speak as the leader of the nation should he not be aware of his National Security Minister telling the commission he could not be certain that all his operatives had not had stints as militia members in the past ? Of course, the other minister Bryan Acheampong was categorical in denying. Does the admission by Kan not constitute some form of evidence ? And if the President by evidence means a conclusive finding of the commission does he not fall guilty of the accusation of prejudicial comments pending a ruling he makes against the NDC chairman when he stated emphatically that “no such sponsorship has taken place…”. He could also not wait for the Commission to establish that ?

And while he was dispatching that letter in preparation of his trip up North, the phone retailer who now knows how to wield weapons, read maps engage in hand to hand combat ,now a national security operative was before the commission. I am talking about double, the former NPP polling agent Chairman who appears to be more of an operative whose main task is to identify NDC vigilantes.

What is wrong with the call to include other parties in the dialogue ? The President gets it wrong by rejecting this proposition on the basis that other parties don’t have vigilantes. It’s a grave misunderstanding of the challenge. All the politicians who have appeared before the commission have admitted that these groups start out as private security for few individuals in the party and eventually become groups. So yes, I have seen the smaller parties or at least personalities in there have security roles played by individuals who are not from a registered private security entity or members of a regular force.

Does his 95 % argument not mean only the NDC and NPP should constitute IPAC or allowed to hold any discussion on any issue of national concern? Or he doesn’t see the potential of such parties setting one up for themselves ?

And what exactly is there to be “dismayed” at a call for facilitators ? Some of us want facilitators mindful of the history of the parties we are dealing with. We want a credible individual to speak to the outcome of the matter. But what does it destroy to have a mediator even if the two individuals can actually resolve it?

But like the citizen the President wants me to be, I have some optimism gingered by the concluding parts of his response despite my own conclusion that that response is a “boot for boot” rather than a response that embraces all. The NDC must be commended for still committing to the process.