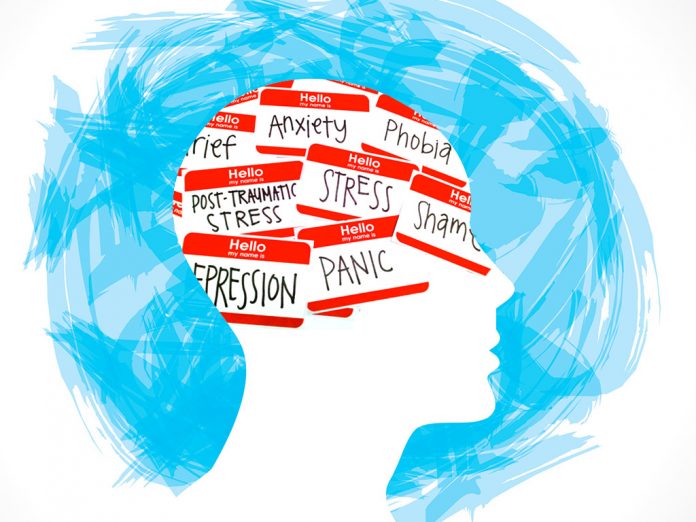 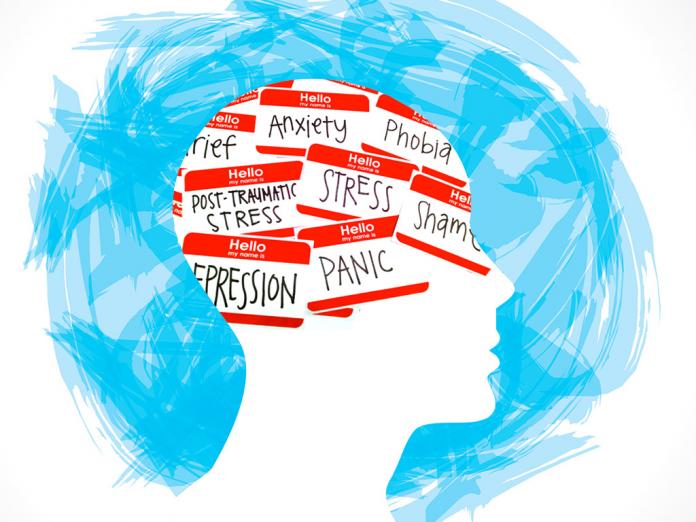 In Ghana, it is common to hear people on a hot sunny day ask questions such as “who is on duty in the skies?

There some who even blame Judas Iscariot, the man who betrayed Jesus and sold him for silver of coins for the hot sun but little do such people know that climate change is to blame hot sun and our health.

Ghana is fast losing its citizens to mental health as more cases are being recorded on a daily basis.

For some, mental health is a spiritual matter rather than a physical health-related issue as most people turn to prayer camps, churches, herbal centres among others for a cure.

Mental illness is a condition that affects a person’s thinking, feeling and mood and it is caused by the environment and drugs stored under extreme temperature among other practices and that everyone is at risk of getting mental health illness irrespective of one’s profession and social status.

For instance, data from the Ghana Health Service has revealed that about 41 of Ghanaians have some psychological disorder whiles 32.4  lived with a mental disease.

The World Health Organization estimates that over 2.8 million Ghanaians are suffering from severe and mild mental disorders.

One would have thought that the Upper East Region of Ghana which is noted with for high temperatures would have remained the same but no.

says Temperatures have gone up by 10degrees celsius over the past 30 years and the excessive temperature has resulted in the increase in mental health which could have some linkages to the effects of climate change.

The climate has always been changing and no area on the planet has remained unaffected by climate change. The situation is expected to worsen if action is not taken now.

Climate change, together with climate variability has numerous influences on human health in Ghana.

A Considerable increase or reduction in temperature has the ication of negatively disturbing ones body’s temperature and metabolism processes.

Climate change projections show that heat waves will become more frequent, intense and will last longer as studies have revealed that hot weather can lead to increased instances of aggression and even violence that may be that the uncomfortable sensations of being hot sets a person on edge which could also be that your brain is having a difficult time managing the heat.

The human brain and body
are effective at cooling us down when things get hot outside using the
hypothalamus which is the part of the brain that regulates body temperature.

The hypothalamus signals the body to start sweating when things start heating up which in releasing internal heat out into the environment while the brain also increases our body’s blood flow to push out the heat.

This is a dynamic combo aimed at cooling down the rest of the body until it reaches its optimal core temperature. If your body cannot maintain that core temperature it can prevent nerve fibres in the brain from properly transmitting those cool down messages.

When people are at risk
for heat exhaustion and heat stroke eventually, these extreme temperatures
affect their brain and can injure other vital organs and that is why people
with heat stroke often experience symptoms like mental confusion among others.

Hot and humid weather
does more than affect a person’s physical health, it seriously impact on mental
well-being. As temperatures get higher it is harder for people to experience
positive emotions like joy and happiness.

There is another
impending link between climate change and mental health that doesn’t get much
attention as major storms is extreme heat which has important implications for
mental health leading to increased hospital visits, higher risk of death, and
reduced emotional well-being.

Temperatures are projected to become more frequent and intense as the climate warms more cities, especially in the northern part of the country, have been found that coming decades will bring an increase in the number of dangerously hot days, particularly if we do not take adequate action to address the threat of climate change.

To fight climate change
needs the collective efforts of all and keeping the temperature to 1.5 degrees
is the only way Ghana and other vulnerable countries can survive. Now is the
time to implement solution one way to fight climate change is to adapt to it
because it has come to stay with us.

Although government is
solely responsible to ensure that it puts in place policies of adaptations and
mitigations at reducing climate impact on it citizenry, individuals too have
roles to play in their respective ways.

Drinking of water must be
the topmost priority of every individual in the fight against climate change
and combating the effect of heat on the human body. Water has the potential to
cool down the body. One can consume or dip one’s feet in a bucket of cold water
keep the temperature under control.

Parents must also ensure
that their children constantly drink water especially in the northern, western
and other part of the country. Having coconut water can be useful in that it is
a form of fluid and a water-based drink and very rich in minerals and vitamins
which are crucial in cooling down the body.

Planting of tress in
houses is also one way we can reduce the effect of climate change on humans.
Although government through the forestry commission has begun planting trees across
the country, it is also advisable to put more in educating individuals to plant
trees on their own.

Climate change is already
bringing more intense, more frequent, and longer lasting heat waves in Ghana
therefore drastic measure must be put in place both government and individually
to adapt to the already effect.