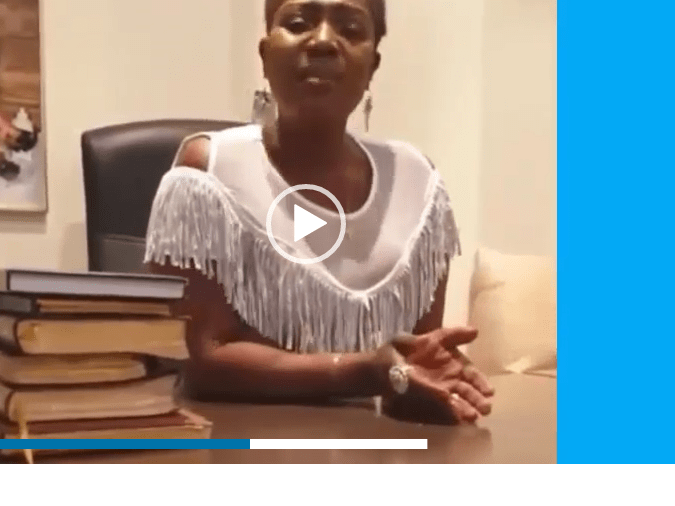 Renowned gospel singer and wife of Bishop Daniel Obinim, who is the founder of International God’s Way Church, Florence Obinim, has revealed that she is not divorcing him and debunked her husband’s side-chics allegations made by Kennedy Agyapong, Member of Parliament for Assin Central.

In a recorded video of herself to react to claims that she had filed for a divorce from her husband, she said after numerous calls she received from her loved ones, she took time off her ministry as the leader of her husband’s church in Spain to calm them down.

ALSO READ: Davido mocks his wife, Chioma after their baby did this [Watch]

Mr Agyapong recently released bedroom videos of Bishop Obinim with a lady to depict he is a cheat.

Watch video below for her reaction: