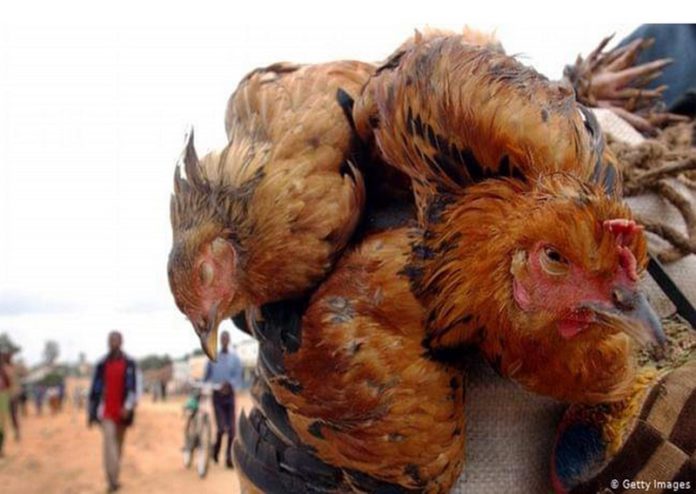 The Bono Regional Directorate of Agriculture has confirmed that two locations in Sunyani have recorded cases of Avian Influenza also known as Bird Flu.

According to the directorate, the Regional Rapid Response Team moved swiftly to contain the disease.

The team picked up a total of 8,400 infected birds from the two locations, killed and buried them.

Some 2,100 of the infected birds were already dead when they were picked up.

The Bono Regional Director of Agriculture, Denis Abugri Amenga, in a press statement, said, “I wish to bring to the notice of the general public and poultry farmers in particular of confirmed cases of Avian Flu (H5) at two locations in Sunyani and its environs.

“Measures have been put in place to restrict the movement of poultry and products from affected farms. Poultry farmers are entreated to intensify biosecurity measures at their farms and report any case of suspected case to the nearest veterinary office.”

According to reports, investigations have revealed that the dead birds were detected about a week ago with samples sent to Accra for laboratory analysis.

Results of the analysis, which were received on Friday, confirmed the outbreak of the disease.

According to Dr Donald Joachim Darko, the Bono Regional Veterinary Officer, the region is the 10th in the country to confirm cases of the Avian flu. 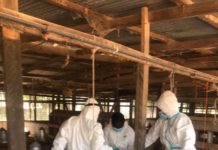