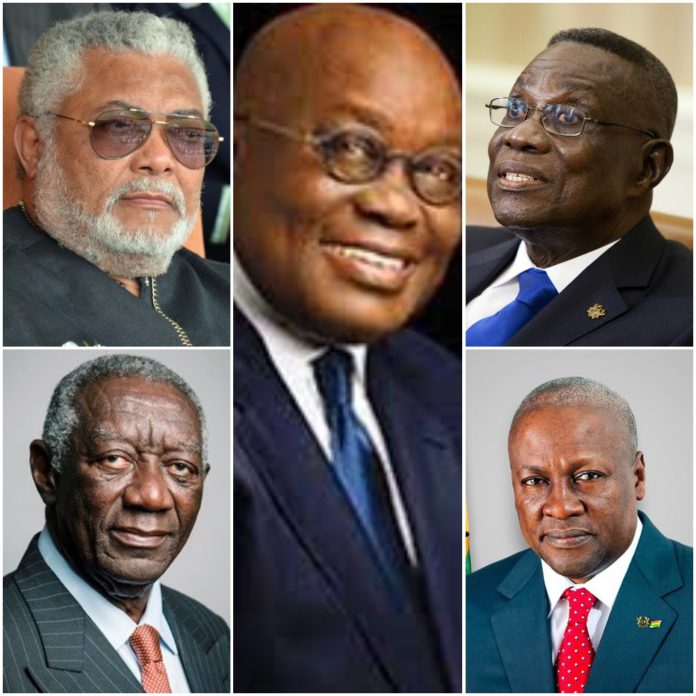 Ghana first became a Republic in 1960 with Osagyefo Dr Kwame Nkrumah as its first president, after his six-year reign as the Head of State and government, but the ever charismatic Nkrumah was overthrown by Lieutenant-General Joseph Arthur Ankrah.

Moving forward, the newly birthed nation called Ghana would go on to experience three more interruptions in its constitutional rule as a result of coup d’etats.

But unlike the First, Second and Third Republics, the Fourth Republic has seen tremendous socio-economic development (excluding the First Republic) and an incredible level of political stability.

Without an iota of doubt, Ghanaians can attest to the fact that Dr Nkrumah is solely responsible for the massive infrastructural and industrialisation of the country as he was the sole President for the First Republic.

The story, however, becomes a bit different in the Fourth Republic as due to the successful transfer of power from one government to another, it becomes difficult to tell exactly which president or government has done better than the other.

Not that it really matters, because governance in itself is a continuous progress, but politicians mainly of the two dominant political parties – the New Patriotic Party and National Democratic Congress – on almost every platform argue of having performed better than the other. And it is on the back of this ‘I have done better than you and what would your president be remembered for’ continuous debate that I have written this piece and with your (reader) help, ascertain if indeed a president or government in the Fourth Republic has done better than another and if so which president or government is it or if it’s just mere propaganda by the two main political parties.

In my assessment of which president or government has performed better than the other, the construction of roads, hospitals, schools and so on would not be considered, as such infrastructural provisions form the basic responsibilities of every government and so will not count as part of a president’s or government’s achievements.

In this piece, the main criteria to be used in adjudging a president or government of having performed better than the other is based on the implementation of a decision, policy, initiative or project that has/have over the years and despite the changes in government has/have still been beneficial to majority or the entire Ghanaian populace and for which the said president of the Fourth Republic will be ‘remembered’ for.

Flight Lieutenant Jerry John Rawlings, through two successive coup attempts, became the de facto leader of Ghana from 1981 to 1993. After returning the country to constitutional rule in 1992, Mr Rawlings was elected twice as the president of the Fourth Republic.

Mr Rawlings in his 20 years as expected of any president furthered the transformation of the education, health, transport, telecommunication and energy sectors among others.

But notable among all his achievements as the President of Ghana was the return of Ghana to democratic rule, the liberalisation of the airwaves and television station ownership and allowance of opposition newspapers.

The introduction and implementation of the decentralisation system of governance leading to the birth of local governance in the form of the district assemblies and its mother ministry- the Ministry for Local Governance and Rural Development.

Former President John Agyekum Kufuor is the second president of the Fourth Republic. He ruled from 2001 to 2009 and just as his predecessor, he further deepened the strides made by previous governments in the area of infrastructure, education, health, agriculture, gender equality and anti-corruption among others.

But notable among his numerous achievements were the establishment of the National Health Insurance Scheme to replace the then cash-and-carry system, the school feeding programme, the introduction and launch of the Microfinance and Small Loans Centre Programme and Livelihood Empowerment Against Poverty Programme.

The late Prof Evans Mills led the country from 2009 to 2012. His tenure saw Ghana become the fastest growing economy recording some 20.05% for the first half of the year and 14.4% at the end of the financial year, according to the International Monetary Fund.

Prof Mills, aside prudent management of the economy performed tremendously well in the areas of education, health, agriculture, energy and rural development.

His biggest accomplishment will be the introduction of the Single Spine Salary Structure as well as the establishment of the Ghana Revenue Authority which integrated Value Added Tax, Customs Excise and Preventive Service and Internal Revenue Service to improve the efficiency in revenue collection for the country.

Former President John Mahama, the Fourth President of the Fourth Republic took over the presidency after the demise of his predecessor Prof Evans Mills.

Earlier in this report, it was stated that projects undertaken in the areas of education, road, health among others will not be accounted as part of the achievements of presidents of the fourth republic.

But, Mr Mahama’s proven record in infrastructural projects across the country forces me to make an exception, because unlike the presidents of the Fourth Republic, it can be said that Mr Mahama’s main goal was to ensure that Ghana was not in any way lacking when it came to the country’s infrastructural needs.

His quest to solve the infrastructural inadequacy of the country can be seen with the rapid erection of ultra-modern health facilities, roads, etc around the country.

Arguably, it can be said that Mr Mahama has outdone any other president of the Fourth Republic in terms of infrastructural provisions, making it his greatest strength.

Unlike the four presidents of the Fourth Republic, little can be said for President Nana Akufo-Addo when it comes to infrastructural projects. Efforts made by the president in this area is not very appreciable.

Despite not making tremendous strides in the area of infrastructure, there are, however, some outstanding achievements of President Akufo-Addo.

Notable among his achievements are the Free Senior High School policy and the One-District One-Factory initiatives.

So who do you think is the best performing president of the Fourth Republic?

Is it former President Rawlings who brought Ghana out of military rule to a democratic one and introduced decentralisation governance?

Or is it former President John Agyekum Kufuor who introduced the National Health Insurance Scheme, Livelihood Empowerment Against Poverty and the Microfinance and Small Loans Centre to support micro-businesses?

Probably, you think the late Prof Evans Mills has outperformed the two previous presidents of the Fourth Republic with record-making economic growth.

What about former President Mahama who made it his sole mission to resolve the infrastructural deficits of the country, building roads, interchanges, hospitals, etc across the breadth and length of the nation.

Or do you think it’s the incumbent president, Nana Akufo-Addo who has provided for students of all second-cycle institutions in the country free education as well as seeking to industrialise the country through the 1D1F policy.

What do you think? Who to you is the best performing president of the Fourth Republic? 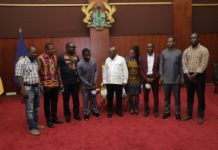 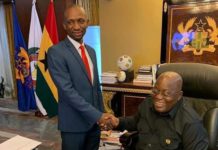 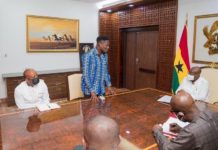 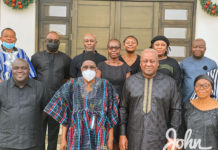