There is only one possibility for consensus-building on a decision on who replaces President Nana Akufo-Addo, says pollster, Ben Ephson.

According to Mr Ephson, President Akufo-Addo must be able to step down in 2023 for his Vice, Dr Mahamudu Bawumia to step in his shoes.

“The President should decide to step down in 2023 on health reasons for Bawumia to be sworn in as a President and he should pick Alan Kyerematen as his Vice. If that happens, then I think Alan will then support Bawumia during the party’s primaries,” he said.

To him, this will settle the standing debate over who Akufo-Add’s successor from the New Patriotic Party should be.

He indicated that five persons have been identified as possible candidates out of which three have confirmed their intentions.

“Joe Ghartey, Konadu Apraku and Boakye Agyarko have come out to declare they will contest for flagbearer positions and eventually the presidency but the two fronters, Bawumia and Alan are working so they have not declared any intention,” he noted in an interview on Accra-based Angel FM, monitored by Adomonline.com.

However, he noted the President’s decision to complete his term may not augur well for the party if the two – Dr Bawumia and Mr Kyerematen, decide to contest.

“Ashantis will not vote if Bawumia wins the primaries and if Kyerematen wins, the NPP supporters in the Northern Region will also not vote. So the voter base will reduce,” he cautioned. 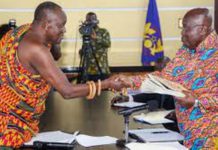 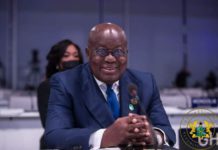 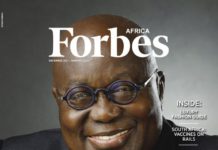 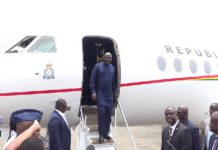