Three hundred and eight officers were appointed into the Senior Officer Corps of the Ghana Police Service on 25th November, 2022.

The officers, consisting 303 Cadet Officers and five Officer Cadets, constitute Police Academy Cadet Course, 51; the highest intake of the Academy since its establishment.

The officers are expected to go by the oath and uphold discipline at the peril of their lives whenever duty calls.

Check out some photos shared by the Ghana Police service below: 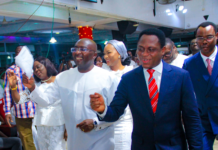 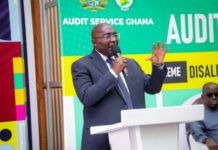 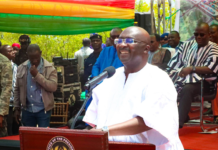 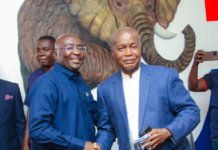 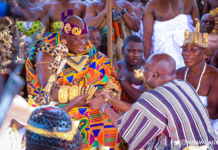