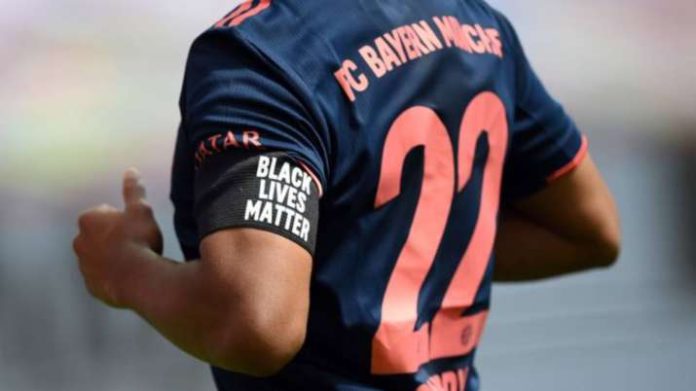 The Bayern players showed their solidarity with protests raging across the United States over the death of George Floyd by wearing black armbands.

Before the game, players and staff wore t-shirts displaying the ‘Black Lives Matter’ hashtag and the slogan of the club’s official “Reds Against Racism” campaign.

Elsewhere in the Bundesliga, Mainz midfielder Kunde took a knee after scoring their second goal in a 2-0 win against Frankfurt.

Transport fares to go up from July 11

Dwaso Nsem: You don’t need to be an economist to run...