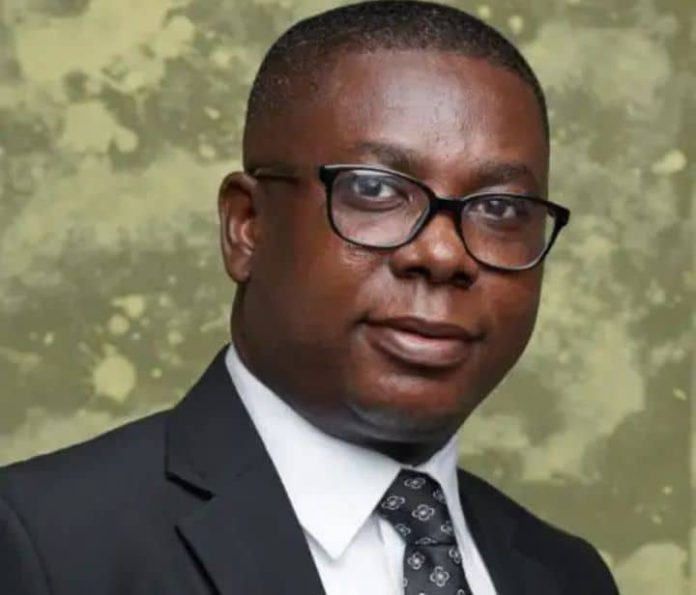 Spokesperson of the Vice-President, Dr Gideon Boako, has thrown more light on the term ‘digitalization’ initiated by the Vice President during his public lecture ’Transforming An Economy Through Digitalization’.

According to Dr Boako, the essence of digitalising the economy is to reduce interest rate on loans. He said in an interview on ‘S3de3 3t33 Nie’ on Adom TV.

According to him, though there’s no country in the world with better economy, the adoption of digitalisation has made some countries economically advanced.

Of these countries, he made mention of United States of America, Spain, Canada, Germany, and United Kingdom, where statistics have proven that they are on a higher economic pedestal due to the low interest rate.

“When you get a loan from foreign country the interest loan is very low which is 0.1% as compared to banks in Ghana,’’ he revealed.

He further added that the integration of tax identification numbers on National Identification Cards is a facilitating factor to the digitalisation process.

To Dr Boako, another way of boosting the economy as a government is to make sure that good policy measures are in place as well as generating more money without borrowing more from foreign countries.

Dr Boako urged Ghanaians to accept digitalisation initiated by the government as a means of boosting the economy of the country. 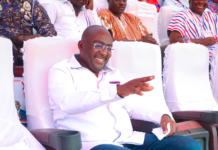 Inspite of challenges; our government has achieved a lot – Bawumia 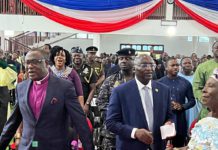 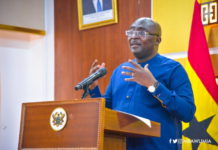