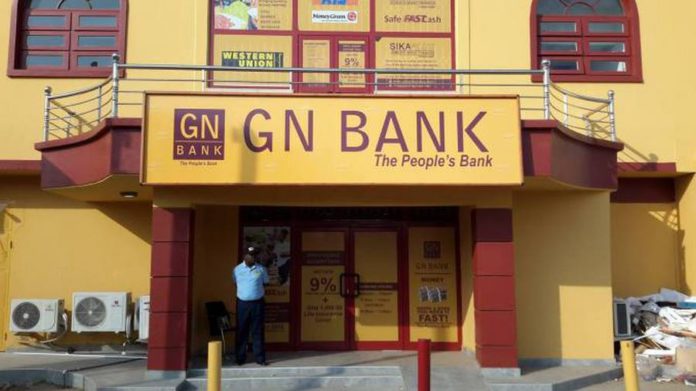 Spokesperson of the Vice President, Dr Mahamudu Bawumia, Dr Gideon Boako, says the government does not owe GN Savings and Loans, contrary to the claims by the communications team of Groupe Nduom.

According to Dr Boako, the realty was that GN Savings and Loans simply took a risky loan venture.

SEE: Video: Ghana’s educational curriculum not practical – Guru on why he left school

His comments followed claims that the current government owes GN Savings and Loans a considerable amount of money, which is one of the reasons the company could not meet the solvency standards of the Bank of Ghana.

The spokesperson further revealed that the Bank of Ghana has a standard procedure for these kinds of matters and the problem of GN Savings and Loans was that their risk mitigation measures had gaping hitches and the Central Bank had to take action.

ALSO READ: I’ve tried for years to get Sarkodie on a song – Frustrated eShun cries out

“I believe the Bank of Ghana is one of the most credible institutions in the country.  I doubt Groupe Nduom was left in the dark concerning the procedures of insolvency and closure which were to be used by the Bank of Ghana,” he opined.

“The financial sector dilemma became a cancer, a breast cancer. It got to that point where the breast had to be cut off to save the body; the body being the people. The Bank of Ghana had managed the cancer long enough through liquidity support and so forth. You can call it a bitter pill, but it was a necessary evil to save all. Now there is hope,” he justified.