Sadio Mane has received France Football’s inaugural Socrates Award, in recognition of his charity work in his native Senegal.

Mane, 30, is accustomed to writing headlines on the pitch, but it’s his continued efforts off it that are making the biggest difference. The Bayern Munich forward has built a public hospital and funded schools and families in his home village of Bambali in recent years, and also donated to the Senegalese National Committee to help fight the Covid-19 pandemic.

“The Socrates Prize identifies the best social initiative by committed champions,” said a statement from France Football magazine, which added the humanitarian award to the 2022 Ballon d’Or ceremony. The accolade is named after the late footballer Socrates, who co-founded the Corinthians Democracy movement, in opposition to the ruling military government in 1980s Brazil.

Mane, who is the reigning African Footballer of the Year, was also nominated for the Ballon d’Or. He scored 23 goals in his final season as a Liverpool player whilst helping Senegal win their maiden Africa Cup of Nations title, and has since produced nine goals and an assist in 16 competitive appearances for Bayern. 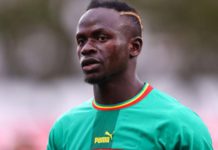 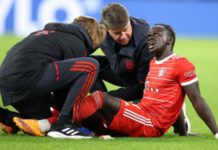 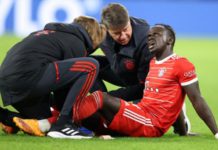 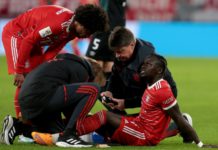 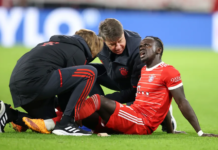 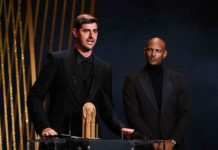