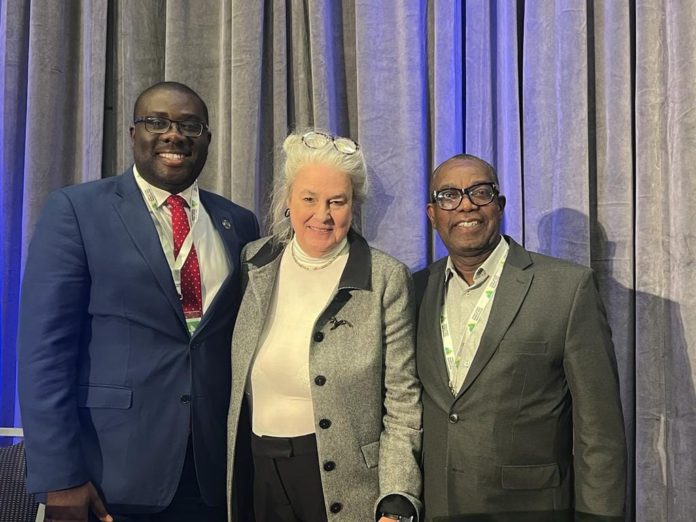 Director-General of the National Lottery Authority (NLA), Sammi Awuku, has confirmed the President of the World Lottery Association (WLA), Rebecca Paul, would be in Accra for the Authority’s 60th-anniversary celebrations slated for the 7th to the 10th of December this year.

“It has been an amazing gathering of all the Industry Players from over 100 countries committed to Responsible Gaming and Good Causes at the World Lottery Summit in Vancouver. Congratulations to President Rebecca Paul and her reelected executives as they continue to steer the affairs of the World Body for another term. The NLA is grateful that for the first time the World Lottery Association President will be visiting Africa to Grace our 60th Anniversary and the African Lotteries Association Conference in Accra in December”, he revealed.

Mr Awuku, who just returned from the World Lottery Summit held in Vancouver, British Columbia, Canada said although the NLA chalked 60 on September 29, 2022, the actual anniversary celebrations would be in December and would be attended by both Rebecca Paul and Ghana’s President Akufo-Addo.
Ghana’s NLA was highly commended at the World Lottery Summit for responsible gaming and pragmatic steps against illegal lottery.

Ghana’s NLA has been spearheading a war against illegal lottery activities and adopted new creative measures put in place by the current Director-General, Sammi Awuku.

The 2022 World Lottery Summit, attended by over a thousand delegates drawn from various continents said the WLA would be more focused on responsible gaming and good causes because illegal lotteries led to revenue loss to the tune of 1.8 trillion dollars in 2022 alone.

Ghana was represented at WLA Summit by Sammi Awuku and Dr. George Gyamfi-Osew the immediate past Director of Operations of the Authority.

The World Lottery Authority (WLA) holds its meetings every two years but could not hold the 2020 event due to the COVID-19 pandemic.

The meetings amongst other things take stock of the various member countries’ programs, Regional reports, suspensions and expulsions from the Association.

Again, it is also to consider new members who meet the criteria and to promote Responsible Gaming and Good Causes within the various Lottery Bodies.

This year two lottery bodies from Russia and Belarus were suspended by the Organization for their government’s role in the ongoing Russian/Ukraine conflict which has left many dead.

WLA President Rebecca Paul said since they were asked to denounce their role and prove that revenue generated was not being used to fund the war were not adhered to they must face the consequences. 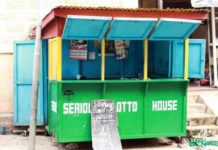 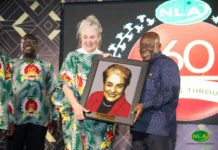 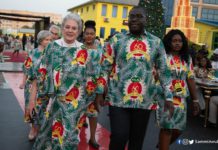 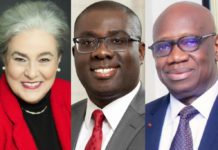 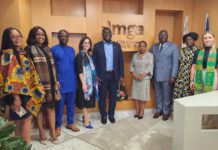