The Central Regional Chairman of the opposition National Democratic (NDC), Bernard Allotey Jacobs, has asked current General Secretary of the party of his party to retire from his position and make way for other equally capable persons who are endowed with new ideas to move the party forward.

To him, there is a new breed of political youngsters who are more appealing to the new generation of electorates who can rake in more votes for the benefit of the NDC.

According to Mr Jacobs, Mr Asiedu Nketia should allow young people in the party to contest the available positions.

“Asiedu Nketia’s time is over. His time has elapsed. His presence is preventing younger people in the party from contesting various positions, a situation which is very worrying,” he lamented bitterly.

Mr Nketiah had declared at a recent news conference that he will seek re-election as the general secretary of the umbrella party because to him, he is the best person to pull the party out of opposition. 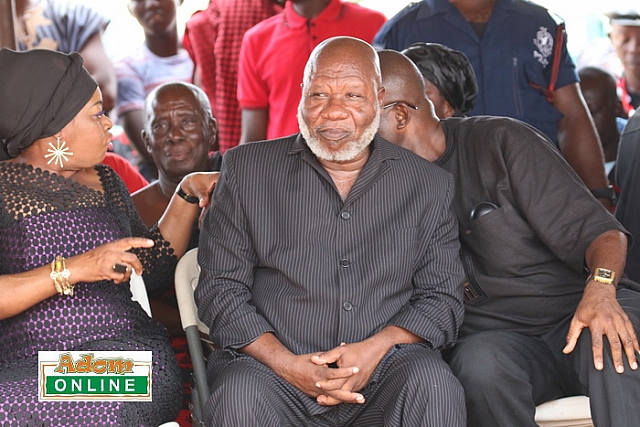 According to Mr Nketiah, he stands tall and unmatched when it comes to the party’s history and operational strategies.

But Allotey Jacobs who accused General Mosquito of being the cause of the defeat of the NDC in the Central Region says he prefers Koku Anyidoho who is the Deputy General Secretary to General Mosquito.