National Organiser of the opposition National Democratic Congress (NDC) says former Communications Minister of the erstwhile Mahama administration had no difficulty in executing his mandate.

Kofi Adams says Dr Omane Boamah was a good communicator who executed the task with tactfulness.

“I engaged Dr Omane Boamah and never saw him as someone who struggled to speak. He really did well as a communications minister,” he said.

ALSO READ: BoG might have been misled by KPMG – Dr Oduro Osae

According to the Second Deputy Speaker of Parliament and MP for Nadowli Kaleo in the Upper West region, the ex-Communications Minister is a “stammerer” who could not propagate government’s policies and programs well enough.

“I learnt from tradition that it is not the chief that speaks, it is the linguist and, so, when you are a leader, you must have a very good linguist,” Bagbin asserted.

“When Prof [Atta Mills] was in power, Haruna Iddrisu was our linguist in charge of communication, when my brother John [Mahama] came to power, he substituted him for Dr Omane Boamah who is a natural stammerer,” said Bagbin said during his tour of the Volta Region”. 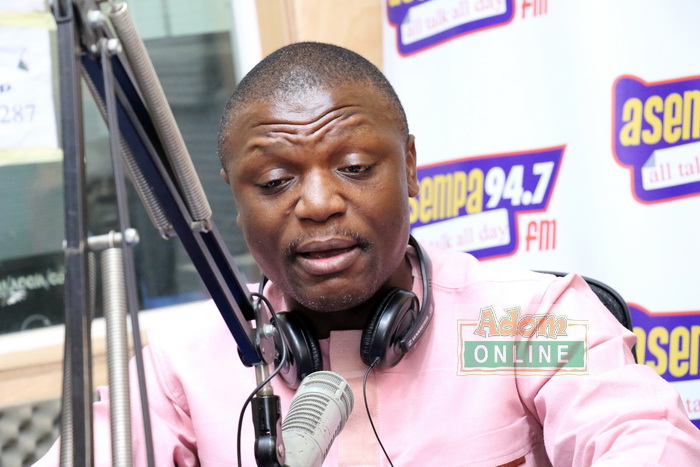 But speaking on Asempa FM‘s Ekosii Sen Political talk show Wednesday, Kofi Adams said Dr Boamah was not only good at speaking but also adopted a lot of tools which helped in his communication.

ALSO READ: ‘Stop pestering me with marriage proposals, I’ve a man who satisfies me’ – Gloria Sarfo

“Communication is not only about talking; Omane adopted so many means that helped him to communicate well for the party [government],” he said.

He chastised Mr Bagbin for what he described unsavoury comments by a man who wants to lead the party.

“It hurts me whenever I hear Alban speak that way. He should know better and that is why am hurt by his comment,” he noted.