A communications team member of the National Democratic Congress (NDC) has described as laughable claims that some people within the New Patriotic Party (NPP) are funding the campaign of former President John Mahama.

Chief Hamilton Nixon Biney who made the point said such claims by the Ashanti Regional Chairman of the New Patriotic Party (NPP), Bernard Antwi Boasiako, can only be borne out of ecstasy.

Chairman Wontumi as he is popularly called had claimed that the greatest desire of the NPP is for the NDC to elect Mr Mahama as flagbearer.

He gave the indication that chief financiers of the former President’s flagbearership campaign are NPP members.

Chairman Wontumi added that the NPP is neck deep in Mr Mahama’s campaign and will do everything within its power to ensure he emerges flagbearer for the 2020 election. 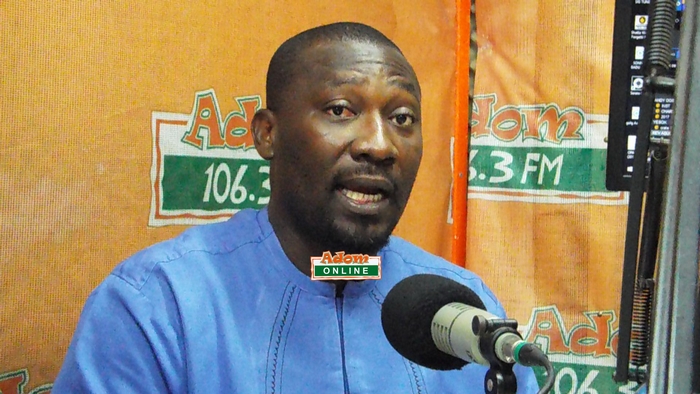 But in a rebuttal on Adom FM’s Dwaso Nsem Tuesday, Chief Biney called the bluff of Chairman Wontumi, urging the public to treat his comments with all the contempt they deserve.

He noted that former President Mahama is self-sufficient and does not need the NPP to fund his campaign.

The aspiring deputy National Organizer of NDC is convinced given the utterances of Chairman Wontumi, it is obvious he is suffering from “political ejaculation”.

Chief Biney called on all NDC members to treat such frivolous allegations with the contempt they deserve and forge ahead in unity for a resounding victory in the 2020 general elections.