Aspiring National Youth Organizer of the National Democratic Congress (NDC) George Opare Addo has warned members of the governing New Patriotic Party (NPP) to ready themselves to face the NDC “boot-for-boot” on issues of vigilantism.

“If a minister is running for his life, who I’m I to walk freely, no. Until NPP acts responsibly on vigilantism, we will face them boot-for-boot.

“Akufo-Addo should deal responsibly with vigilantism else we will form our own groups and face them. If they attack one NDC person, we will attack four,” he warned.

Mr Opare Addo who was also a former Municipal Chief Executive of Akuapem North was commenting on the recent attacks by members of the pro-NPP vigilante group, Delta Force, on the Member of Parliament for Old Tafo, Dr Anthony Akoto Osei, who doubles as Minister of State for Monitoring and Evaluation.

Some muscular men stormed a meeting of constituency executives chaired by Dr Akoto Osei over the weekend.

READ ALSO: Your name was not mentioned in Bawumia’s speech – Aide to Bawumia

The heavily-built men allegedly wanted to assault the Minister but he managed to escape unscathed. 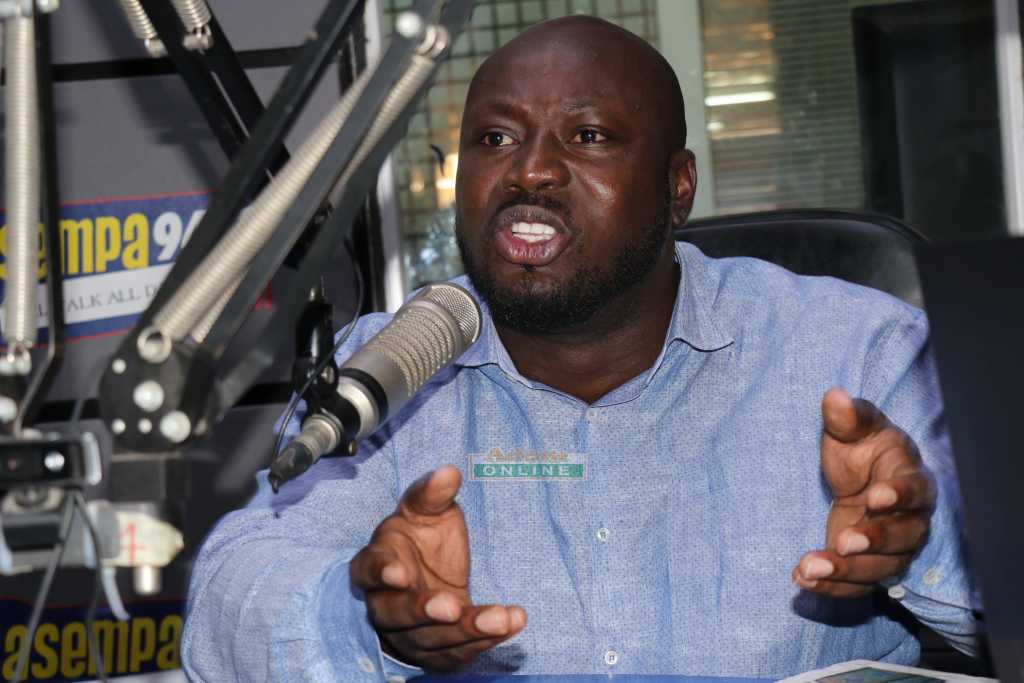 But Mr Opare Addo, condemning the actions of the NPP group on Asempa FM’s Eksoii Sen Wednesday, said his resolution to a violent attack is to face them boot-for-boot if the president fails to take action on vigilantism.

READ ALSO: There was no sign of incompetence in Mahama’s administration – Dr Ekwow Spio-Garbrah [Audio]

To him, vigilantism has been made to fester in the country because the actors escape from the claws of the country’s laws due to interferences by political bigwigs.

Mind Your Language, Do Not Judge Others - Badwam Mpensenpensemu on Adom TV (11-8-22)