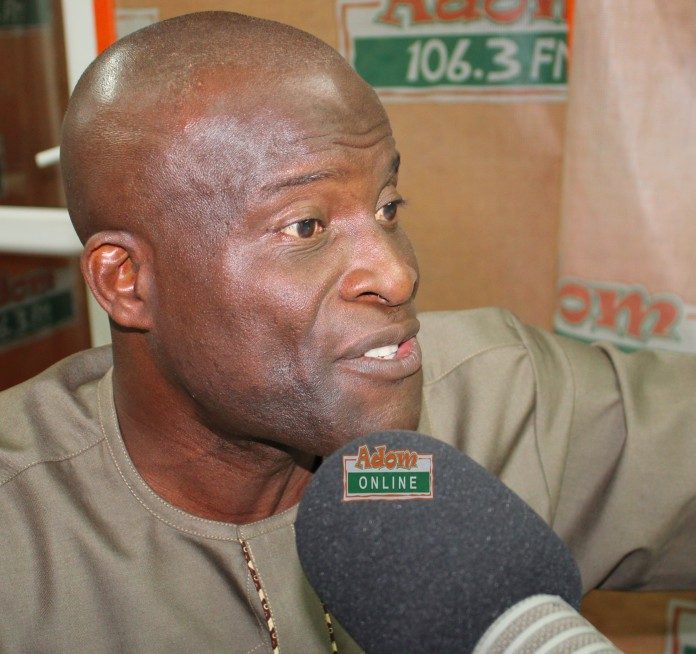 The Deputy Minister of Transport and Member of Parliament (MP) for Tema East, Nii Kwartei Titus-Glover has slammed the Council of Elders of the opposition National Democratic Congress (NDC) for urging the party’s national chairman not to attend to the invitation of the police.

“When you look at the crim de la crim of elders of the NDC and if there is an issue in your party, the best you can do is to advise the chairman not to attend to the police, what kind of elders do they even have?” he quizzed.

Mr Titus-Glover was speaking on Adom FM’s Morning Show ‘Dwaso Nsem’ Monday after the decision by the Council of Elders not to allow National Chairman, Mr Samuel Ofosu-Ampofo to honour the police’ invitation.

The Council of Elders of the NDC has accused the
police of doing the bidding of the Akufo-Addo-led government by intimidating
officers of the largest opposition party.

The Council also alleged that the latest invitation by the Criminal Investigations Department of the Ghana Police Service to the National Chairma to appear before it was an attempt by the government to divert attention from the insecurity in the country.

The Council’s Vice Chairman, Alhaji Mahama Iddrisu, made these remarks on Thursday, May 9 while addressing journalists at the party’s headquarters in Adabraka, Accra.

But, Mr Titus-Glover said it’s just an invitation to interrogate a person and not to intimidate the party and therefore wondered why the NDC is complaining bitterly over the matter.

He accused the NDC of only wanting to turn the country into a lawless one.

“The NDC, an opposition party that wants to rule a nation behaving like this. They only want to turn the country into an inferno but we won’t allow them,” he said.

The NPP MP also condemned some comments made by
former President John Mahama over the matter.

He said, the former President’s comment meant he is desperate for power.