According to Mr Glover, the boycott is against the inter-party dialogue and friendship that has been built over time. 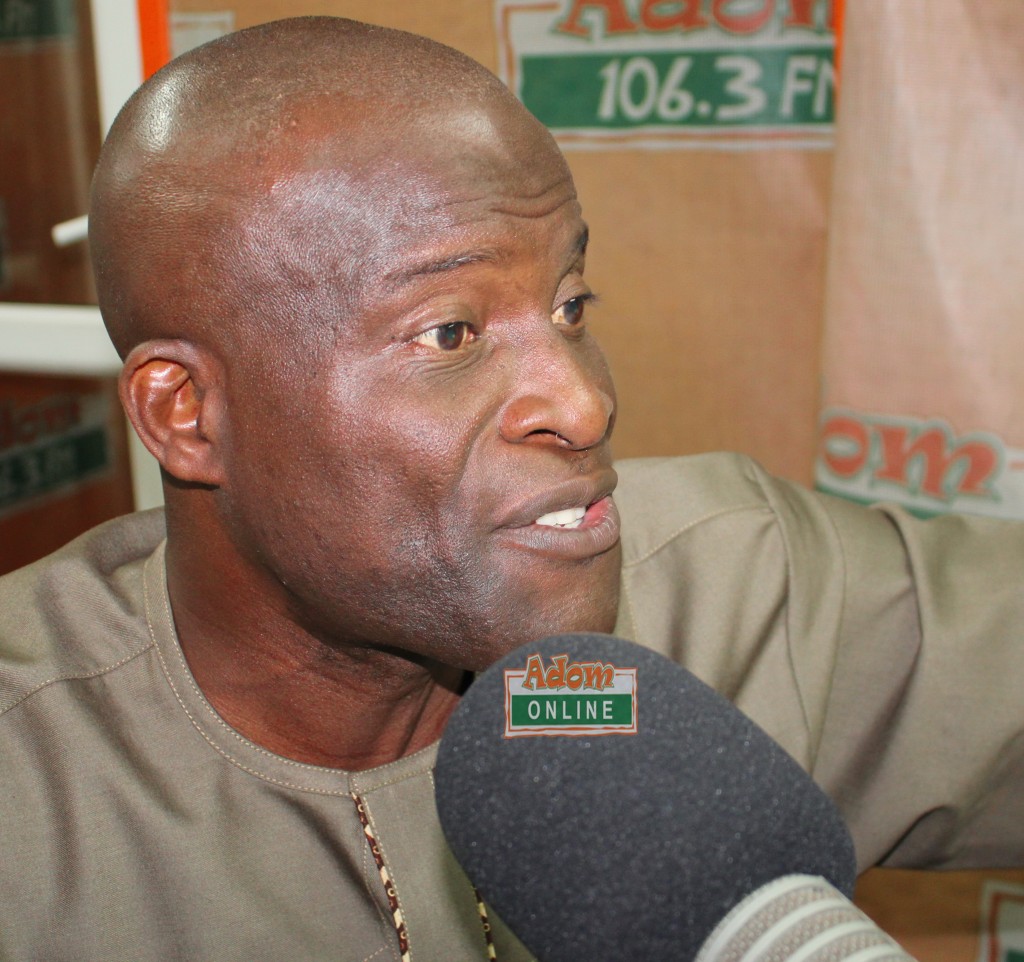 He asserts that inasmuch as the death of the former Vice President, Paa Kwesi Amissah Arthur is of great concern to the NPP, their excuses are flimsy and should not be entertained.

“The death of our former vice president is a worry to all of us but that shouldn’t have stopped them from coming to the event. They should have tried to make it. For you to absent yourself was very bad. It’s a shame” he said.

As has been a custom with political congresses in Ghana, opposition parties are invited to deliver solidarity messages.

Most of the political parties congratulated the NPP government for the progress made so far.

When the master of ceremony, called out for the NDC, nobody turned up.

But General Secretary of the NDC Mr Asiedu Nketia later explained that he told Vice-President Dr Mahamudu Bawumia they met at the one-week memorial service of late Vice-President Kwesi Amissah-Arthur at the Ridge Church in Accra on Friday, 6 July 2018, that the main opposition party would not be able to honour their invitation.