The National Organiser of the opposition National Democratic Congress (NDC), Kofi Adams, says he is not surprised about the decision of former mayor of Kumasi, Kojo Bonsu to join the flagbearership race of the party.

According to him, though it is Mr Bonsu’s democratic right to declare his intention, he lacks the qualities to lead the party.

“I’m not surprised Kojo Bonsu has come out to declare his intentions. It is his democratic right to contest and the same applies to anyone so he has the right to contest, I have no doubt about that.

“And remember that the butterfly can’t be of the same size as a bird no matter how much it eats. A butterfly can’t look like a bird regardless of how well it is made up. A butterfly that forces itself to be a bird always forgets that birds have stronger wings. They have feathers to keep them warm. They are well-equipped with natural features to surmount any danger. In other words, when a butterfly exposes itself to the dangers a bird faces on a usual day, it sets itself up for premature destruction,” he said on Accra based Okay FM monitored by Adomonline.com. 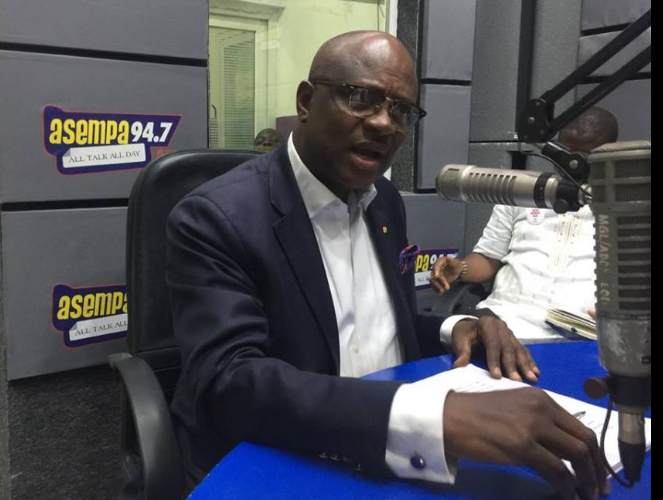 Kojo Bonsu’s decision to contest his former boss John Dramani Mahama has drawn a lot of criticisms from a lot of NDC stalwarts.

His announcement brings to twelve (12), the number of people who have so far given indications to lead the NDC for election 2020.

But Kofi Adams says the number of people wanting to lead the NDC is good for the party.

“In fact, having so many people declaring their intentions to lead the party means our party has become very attractive,” he stated.