A 32-year-old woman, Gloria Akorley has been allegedly stoned to death by her husband at Amuzukope, a suburb of Kasoa in the Central Region.

A daughter of the deceased, Benedicta Akorley narrating the incident to Adom News said her parents have not been in good terms for some time now. 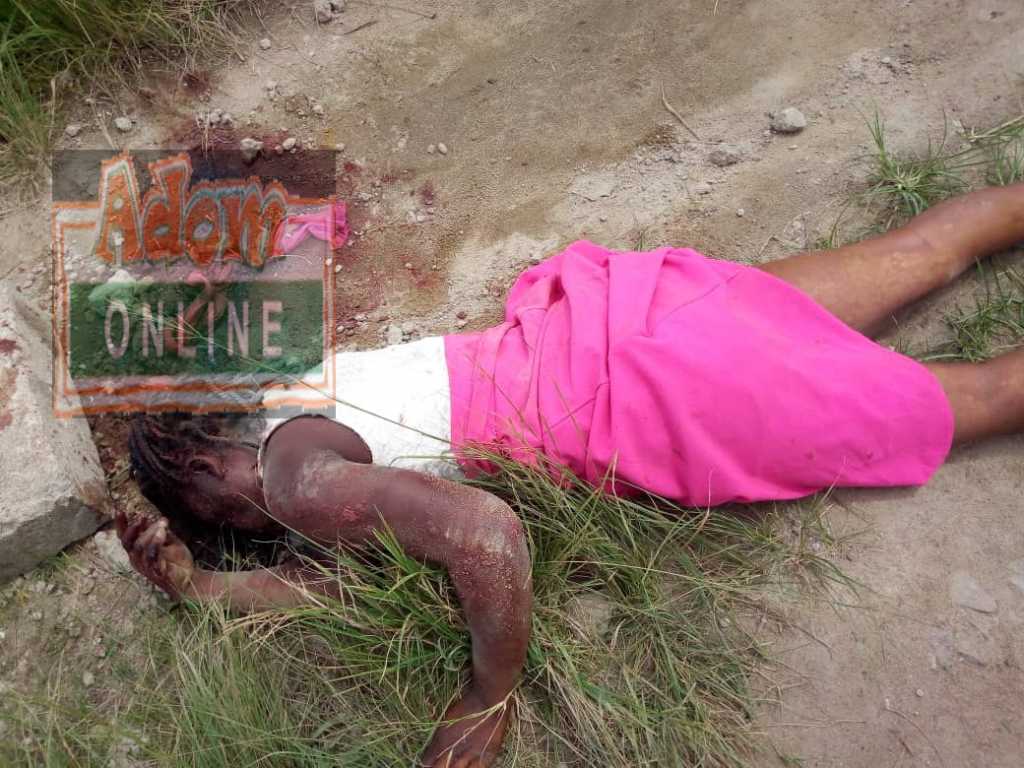 She alleged that, prior to her mother’s death, her father during arguments always threatened to kill her and use her for rituals.

Benedicta said she had prepared dinner for the family waiting for her mother to dish it only to hear a neighbour screaming after seeing the dead body of a woman.

“I rushed scene only to find the lifeless body of my mother lying in a pool of blood” she bemoaned.

The distraught young girl said, she noticed her mother was hit several times with a hammer and cement blocks in an uncompleted building leading to her death. 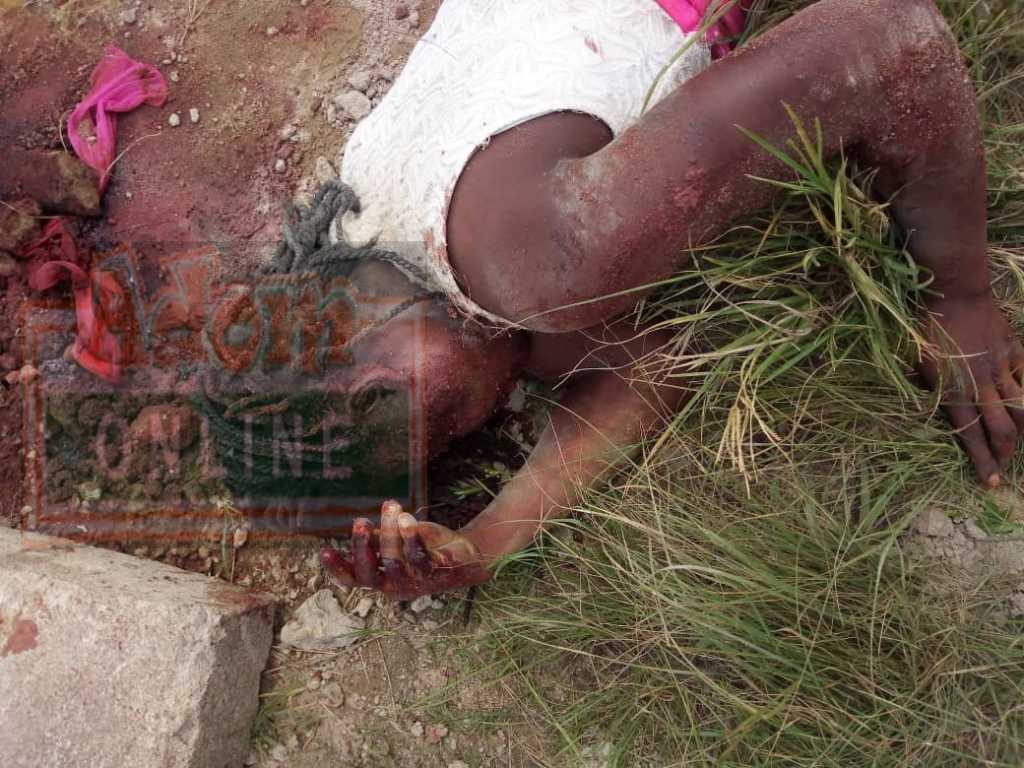 MORE: Fear grips Obuasi after revelation that a god will turn into huge snake

Unfortunately, Benedicta said when she informed her father about the incident, he said he was in Koforidua and could not come.

But she said when she went home for help, she saw her father packing his clothes to flee. 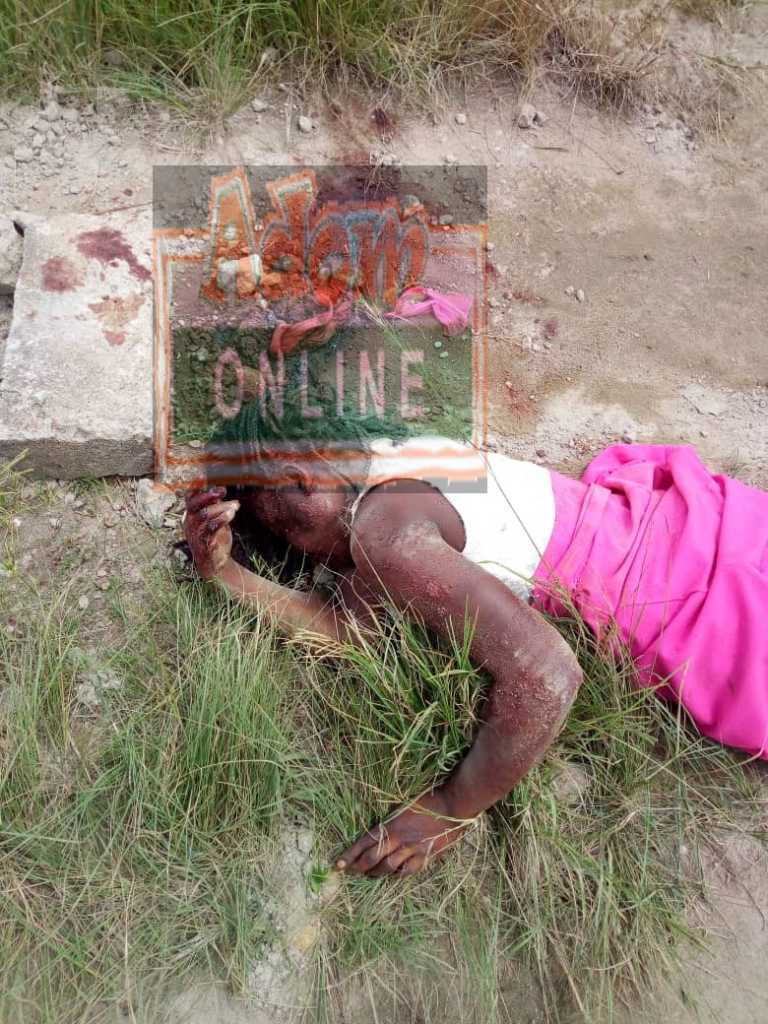 MORE: Touching: First words of bride whose husband died on their wedding day

With help of residents, Benedicta said they accosted him and handed him over to the Kasoa Police.

Meanwhile, the suspect who is currently in police custody has pleaded not guilty. Police have began investigations.