Bernard Allotey Jacobs said he admires his courage and temerity to succeed no matter the circumstances.

READ: Nsawam residents up in arms against Konadu Rawlings over their lands 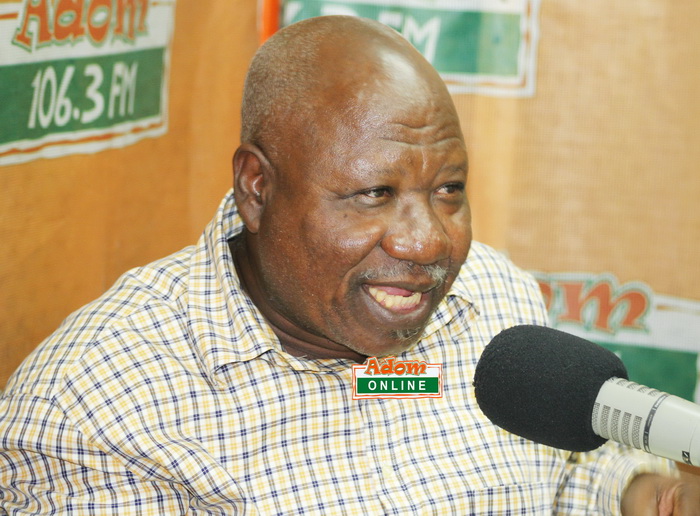 The outspoken NDC Chairman made the comment on Asempa FM’s Ekosii Sen programme Wednesday, while campaigning for Sammy Awuku who is vying for the National Organizer position of the NPP.

The ruling NPP’s National Conference will be held at Koforidua in the Eastern Region on Saturday, July 7, 2018.

Prior to the day, supporters of the aspirants are canvassing support for their candidates to ensure they get the nod to serve the party.

Though Allotey Jacobs is not an NPP member, he is confident Sammy Awuku will be a good National Organizer for the party.

In his view, the National Youth Organizer is an emerging leader with very good potential to lead the NPP.

On the back of this, he has charged the youth in the NDC to see him as a mentor and also work hard to bring the NDC back to power in 2020.