In his view, the NPP government should cut their coat according to their size and quit embarking on ‘overambitious’ projects.

“When I heard that government is working towards sky train project, I laughed and asked myself where would they use that sky train to pass. We are unable to even fix footbridge and we talking about sky train” he scoffed.

MORE: Mortuary workers to go on strike over poor conditions of service 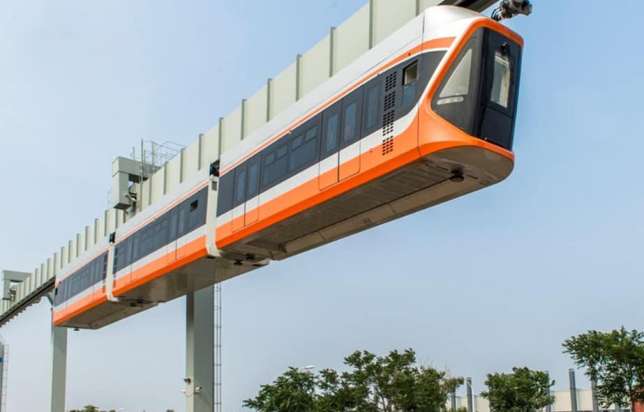 His advice comes after government signed a Memorandum of Understanding with the Africa Investment (Ai) SkyTrain Consortium.

With Accra experiencing ever-increasing road traffic congestion, with its detrimental effects on economic activity, pollution and the quality of life, the SkyTrainÔ project, Hon. Joe. Ghartey emphasized, is the solution to these problems.

The MoU was signed on Tuesday, 8th November 2018, on the sidelines of the ongoing Africa Investment Forum, being held in Johannesburg, South Africa.

The NDC man wondered which area in Ghana such a utopian sky train will pass given the architecture of Accra.

MORE TO READ: Wizkid discloses he can never love one woman?

“Would that sky train pass Maamobi or where. Do you know what goes into it? They should just cut their coats according to their sizes. Even Britain does not have sky trains and you African country, you talking about sky train. It’s laughable” he said. 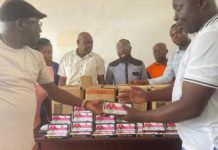