Kumawood actress, Gladys Mensah Boaku, popularly known as Nayas 1 has rendered an unqualified apology to the Multimedia Group Limited for assaulting her ‘lover’ in one of their studios.

The angry lady stormed Adom FM to beat gospel musician, Ernest Opoku with a hidden cane in her dress after their love affair went bad.

Management of the Multimedia Group filed a case with the Nima Police on Monday and Nayas was charged for unlawful entry on Tuesday, 14th May, 2018.

Though the case is pending investigations, the actress has admitted her action was borne out of the pain she was going through. 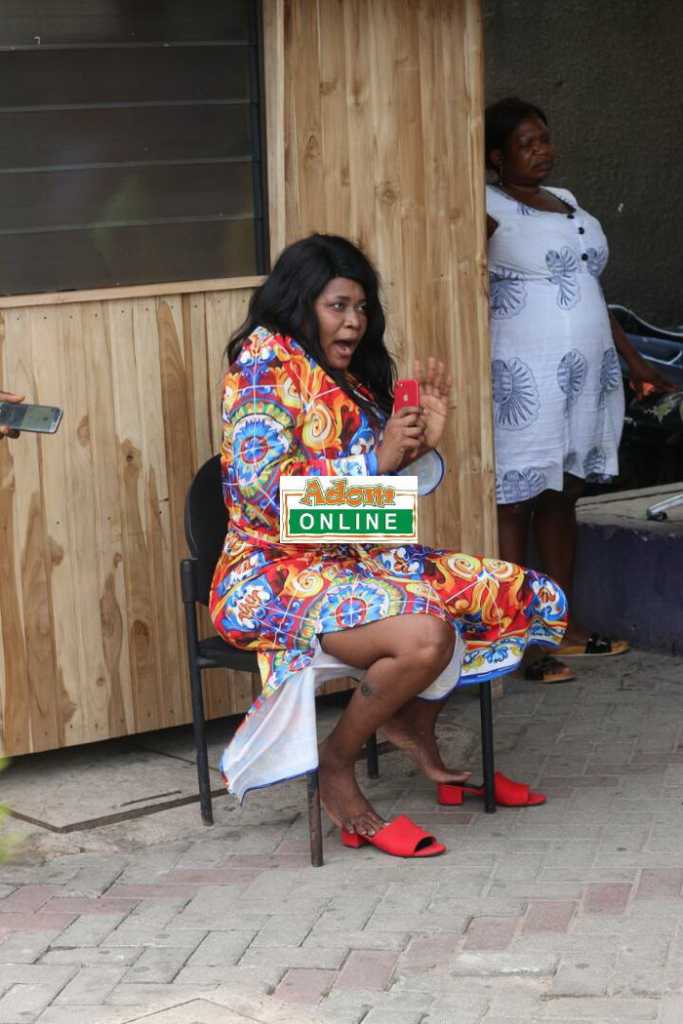 “I did not plan to disgrace Multimedia but the conduct of Ernest Opoku triggered my action. I have regretted my action and I plead with Multimedia to forgive me” she stated in an interview on Kofi TV.

The movie producer also revealed that, Ernest Opoku and her have settled their differences and have agreed to remain friends.

Nayass added that, she has learnt a bitter lesson from her bad relationship with the gospel musician and will not repeat such mistakes in the future.