The First Lady of the United States, Melania Trump could not have completed her very first Africa tour without having to respond to teaming questions from journalists bordering on her husband’s shithole comment.

She declined to speak to local media in Ghana, Kenya and Malawi until she got to her final tour in Egypt where journalists posed questions on the popular shithole comment made by her husband, Donald Trump.

Melani Trump said “I never heard him say those comments and I will leave it at that”.

After visiting Egypt’s pyramids, the reporters asked her what she thought of Africa and what she will tell her husband when she returned.

Mrs Trump said the only message they want to tell the world is that “we care”.

READ ALSO: I’ll give all nurses jobs in my 2nd coming – Mahama 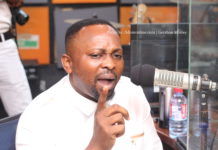 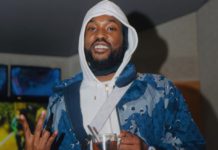 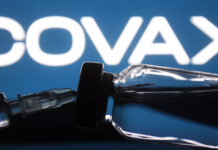 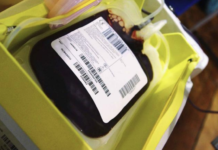