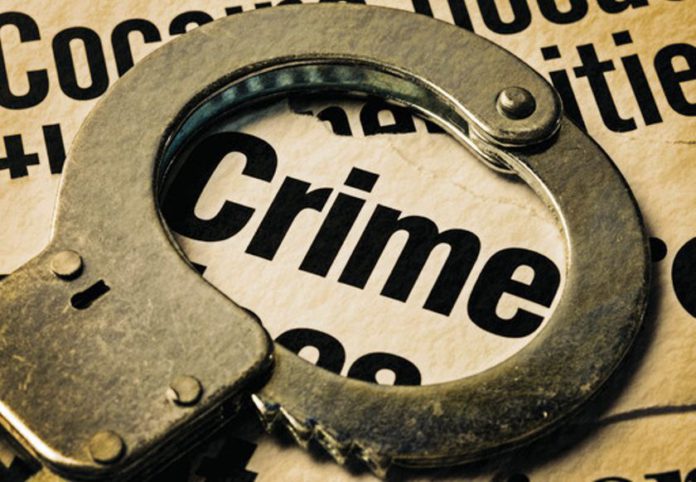 A 40-year-old man is fighting for his life after being stabbed in the scrotum over an alleged land dispute.

The victim, Sampson Bortey, was said to have been attacked by some land guards on a disputed land at Gomoa Mafam near Buduburam in the Gomoa East District of the Central region.

Brother of the victim, Kwaku Dorlah, who spoke to Adom News said his brother and other youth were sent by the chief of the town to protect the land.

However, he claimed they were ambushed by the land guards in the bush and beaten to pulp.

He said the victim tried to escape but was stabbed in the groin by one of the land guards.

“The police later came to their rescue but later arrested the victim and his friends for starting the fight,” he said.

What was even worrying, Mr Dorlah said was the decision by the police to detain his injured brother.

“My brother was put in the cell while bleeding profusely and all attempts to get him released proved futile,” he said.