General Secretary of the opposition National Democratic Congress, Johnson Asiedu Nketia who disclosed this on Accra based Okay FM monitored by Adomonline.com said Alhaji Dauda is being accused of masterminding the recent attack by some unknown thugs at Sankore in the Brong Ahafo Region.

He said the former Minister of Works and Housing was on his way to Accra following the recall of Parliament when the incident happened.

“Collins Dauda has been arrested by IGP. He told me this morning that some police personnel stormed his house at night and said they were sent by the regional commander that the IGP says he should report to the headquarters because he has been accused of leading the thugs to attack. They went there this dawn at 2 am” he claimed. 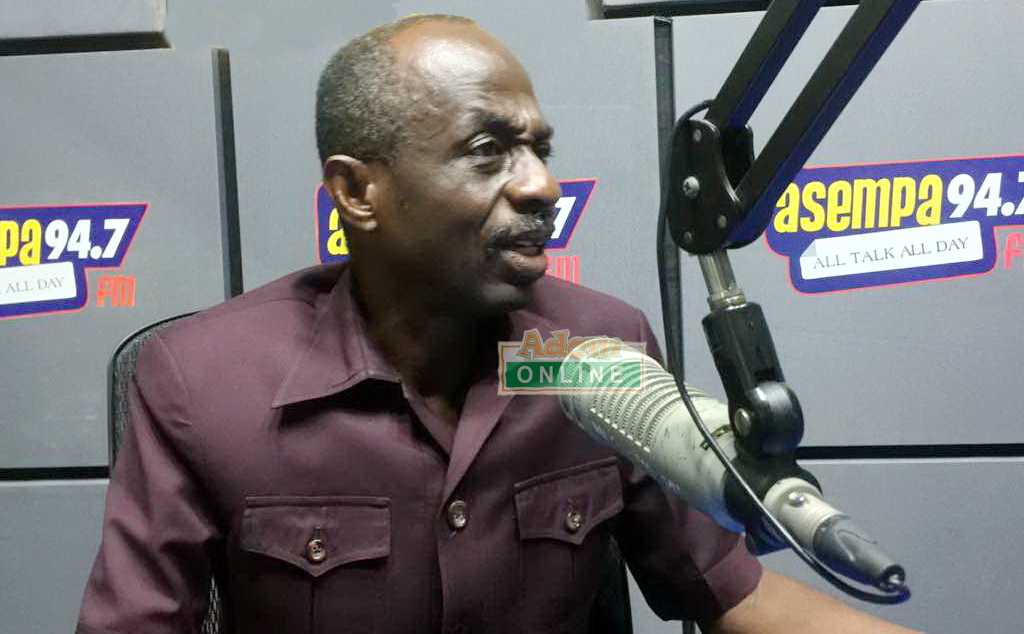 The officers stormed the Minority lawmaker’s home in his constituency at around 4 am on Tuesday, 25 September.

But General Mosquito as he is affectionately called wondered why Collins Dauda has been accused when those behind the unending situation at Sankore are known NPP members.

“This unending issue at Sankore is getting out of hand. How can you accuse a whole MP of being behind the recent attacks at Sankore when those causing the trouble are known NPP thugs? They should rather arrest them and allow the MP to be free because he is not aware of anything” he defended.