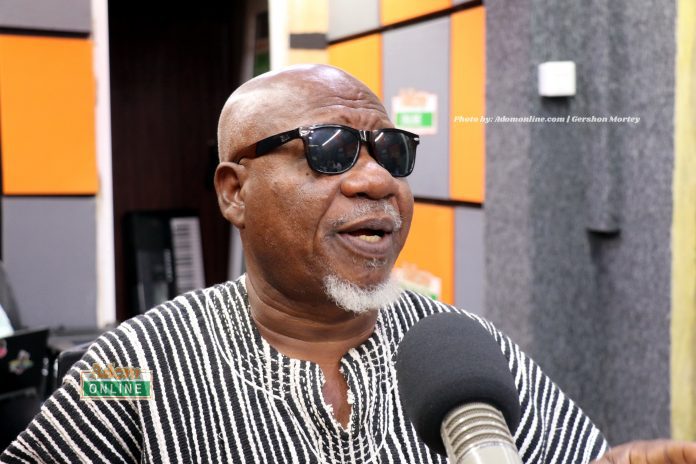 According to him, he does not want to believe that President Akufo-Addo was aware of the shutdown of the radio stations but he should come out and speak on the issue.

“I will not point accusing finger at Akufo Addo,” he said on Adom FM’s Morning Show ‘Dwaso Nsem,Tuesday.

The NCA, which is a regulator of spectrum in the country, on Thursday stormed the premises of the two opposition affiliated stations and shut them down as they were broadcasting live a press event by the NDC’s Council of Elders.

“Radio stations operating without valid
authorisations as determined by the 2017 FM Broadcasting Audit are being shut
down with immediate effect as enforcement action in view of the decision of the
Electronic Communications Tribunal,” the NCA said.

However, Mr Jacobs, who describes himself as a social commentator, said the timing for the exercise was bad.

READ: Over 1.7bn tonnes of iron ore found in Yendi

He believes the President rules through the lenses
of people around him and he suspect’s people are using their status to stifle
people’s expressions and advocacy.

“We need the radio stations to operate and so when you have people around the President making decisions without him knowing it is very bad and should not be entertained,” he noted.