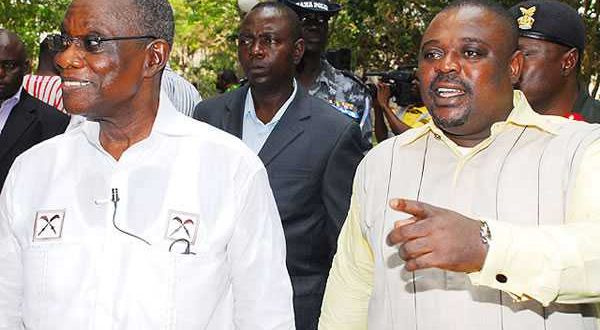 To him, his motive was mainly to protect his integrity and project his commitment to duty as far as the welfare of the late President was concerned.

According to the former Director of Communications at the Presidency, during the erstwhile Mills administration, he did not have any unlimited power despite his closeness to the late Mills.

ALSO: Audio: Koku Anyidoho reveals how some NDC members were used to insult him

“I am not saying I got it right all the time protecting the President. So if I got it wrong somewhere along the line, to err is human and so I couldn’t have gotten it right all the time. I didn’t have any power. Yes I was close to the President. I was his speech writer so he had to have confidence in me but people have put their own interpretation on it,” he told host of Asempa FM’s Ekosi Sen show, Osei Bonsu, popularly known as OB.

Mr Anyidoho noted that when he tried to allow public perception about him to get to him, the late Atta Mills urged him to remain focused.

“At one time when I wanted to fight the rumours, the president told me he remained the president and for as long as he was happy about what I was doing, I should ignore the rumour and gossip ‘and don’t allow yourself to be derailed else I will get rid of you.’ He told me to stay focused because even he the president, he had ignored them,” he recounted.

Ama McBrown takes her followers back to the 20s with beautiful...