Member of Parliament for Assin Central, Ken Agyapong has warned Electoral Commission Chairperson nominee, Jean Mensa, not to tread the path of her predecessor, Charlotte Osei.

According to him, Ghanaians will deal with her the same way Charlotte Osei was dealt with if her actions go contrary to the laws of the country.

“Charlotte Osei’s removal should be a lesson to the incoming EC chair. I don’t know her personally but the little I will tell her is not to tread Charlotte Osei’s path else the laws will deal with her just as it did to Charlotte Osei”, he noted. 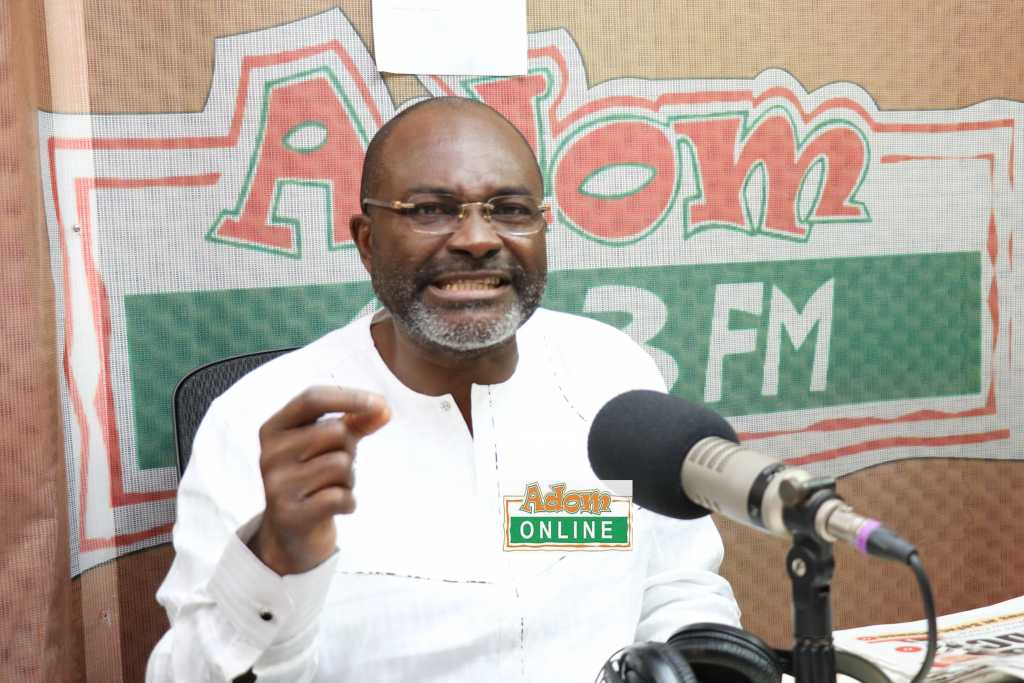 Commenting on the issue, the controversial MP said though he has not had any encounter with Jean Mensa and her nominated deputies, he believes Mrs Mensa’s views on issues will be harnessed for Ghana’s development.

Mr Kennedy Agyapong indicated that the removal of former Chair of the Electoral Commission, Charlotte Osei and two of her deputies, Amadu Sulley (in charge of Operations), and Georgina Amankwa (in charge of Corporate Services), is not politically motivated.

“Akufo-Addo didn’t sack these EC commissioners. They were forced to leave as a result of their deeds” he stated.