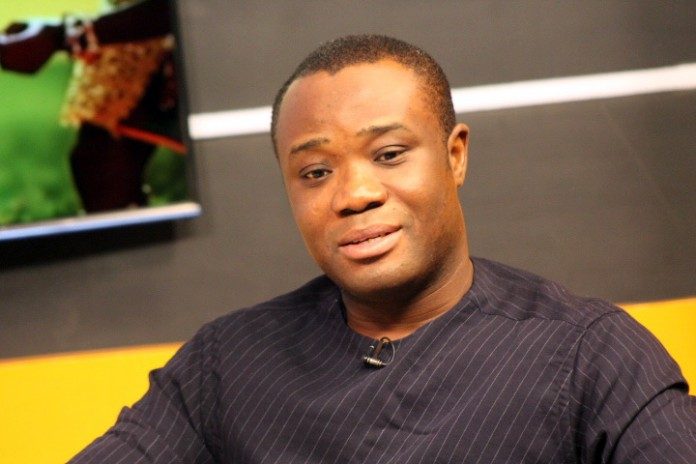 A former Deputy Communications Minister, Mr Felix Ofosu Kwakye does not seem to be impressed about the posture of the Special Prosecutor, Mr Martin Amidu.

According to him, the appointment of Mr Amidu was just a charade by the Akufo-led administration to throw dust into Ghanaians’ eyes.

To him, Mr Amidu’s idleness means the President has failed to deal decisively with his ministers and heads of State institutions accused of complicity in corrupt acts.

He asked: “The whole thing on Amidu’s appointment was just a charade to throw dust into our eyes. What has Amidu done ever since he was appointed?”

The former Deputy Minister was speaking on Asempa FM’s Ekosi Sen Friday after the Adentan Member of Parliament, Mr Yaw Buabeng Asamoah charged Mr Amidu to update Ghanaians on what his office has done or is doing to fight corruption in the country.

According to him, the office should publish list of corrupt cases it has prosecuted and go public on the progress of work on cases so far.

But, the former deputy minister believes the government’s conduct on the matter clearly shows it has failed in its fight against corruption.

“The New Patriotic Party (NPP) government and Akufo-Addo has simply lost the fight against corruption. The ultimate objective of that office is to prosecute and if we have not heard anything for the past year, then they should count themselves lucky because they will continue to be involved in their corrupt acts,” he noted.