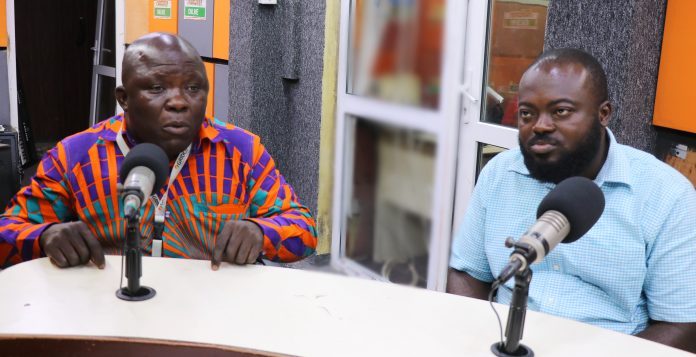 Government has been blamed for the inability of the Ghana Grid Company Limited (GRIDCo) to operate at full capacity.

According to the staff of the company, the government owes the company to the tune of $150 million, a situation which is greatly affecting their operations.

A National Executive of the Senior Staff Association, Kwadwo Asante said intermittent power supply, known in local parlance as ‘dumsor’, is looming because they are doing adhoc maintenance instead of routine and it all borders on cashflow.

He stated that “Power Distribution Services and VALCO takes majority of our power but government’s promise to pay the debt under the legacy debts has not been fulfilled.”

Mr Asante revealed that their transformers are extremely sensitive, thus any change in the weather causes power outage.

“We have about 14,000 transmission towers, over 200 high capacity transformers which need to be maintained at periodic intervals and for us if these things are not done, it has a ripple effect on the delivery of our services,” he stated.

Also, another senior staff, Owura Danso bemoaned how the government seems to pay more attention to other power distributors than them.

He said if about 70 percent of the $150 million debt owed them is paid, Ghanaians can be rest assured of stable electricity.

But, if government does not pay the debt, Mr Danso  said ‘dumsor’ will return.