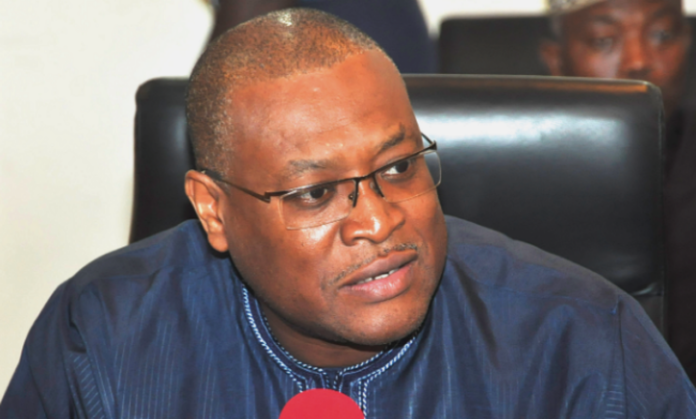 A senior member of the National Democratic Congress (NDC), Alex Segbefia, has stated that the Assin North seat will remain theirs in spite of the Cape Coast High Court’s ruling that annulled the results of the 2020 Parliamentary elections in the constituency.

He added that “we’ve heard what the judges had to say. We will pick up a copy of the judgment which we shall look up and make decisions.”

Also, colleagues of James Gyakye Quayson and members of the NDC have hinted that they will appeal the ruling.

A minority member on the Legal, Constitutional and Parliamentary Affairs Committee of Parliament, Rockson Dafeamekpor, says that as a colleague and member of the NDC, he is indeed disappointed in the ruling of the High Court.

“And as a practising lawyer, I know the remediable steps available. I know that the party would appeal the ruling. And when that happens, then the remedy available would be to apply for stay pending determination of the appeal.

“It is extremely costly to run a by-election when the law of the matter as it is, is not properly settled. Settled as in the highest level. We are prepared to take this all the way to the Supreme Court,” he told Joy News.