The Ashanti Regional Football Association (ARFA), and the Komfo Anokye Teaching Hospital, on Saturday, held a restorative seminar for victims of the Offinso road accident.

A team of doctors, psychologists, psychiatrists and officials of the Regional Football Association were led by Dr William Frank Hill Koomson of the Komfo Anokye Teaching Hospital.

The doctors interacted with the victims and their parents to assure them of their continuous support to help them recover from the trauma associated with the accident. The psychologists engaged the players individually to get them up to speed on areas such as anxiety, insomnia, appetite loss, depression and fear.

It would be recalled that on Saturday, September 19, players and officials of African Vision Academy, a juvenile club based at Offinso in the Offinso District of the Ashanti Region, were involved in a fatal accident that claimed seven lives, while others sustained various degrees of injuries, following a screening exercise at Afrancho, near Kumasi.

The Ghana Football Association, the ARFA and the Komfo Anokye Teaching Hospital will embark on a similar exercise with families of the deceased. 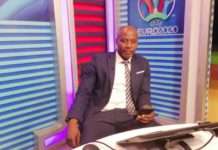 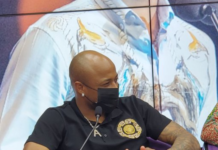 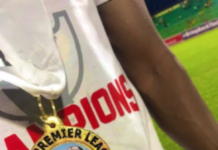 Why we hired local artisans to manufacture GPL medals – GFA 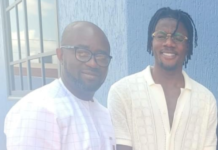