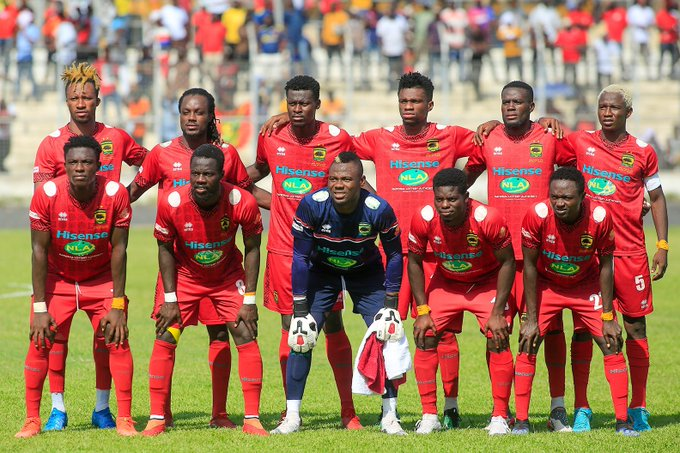 The club on Thursday announced their decision on social media stating ‘sporting reason’ as to why they won’t partake in the competition.

“We have this afternoon written officially to GHALCA, informing the welfare body of our decision not to partake in this year’s Ghalca Top Six tournament.

“Our decision was purely based on sporting reasons,” the tweet read.

The withdrawal comes just a day after head coach of the club, Prosper Nartey Ogum resigned from his role.

The tournament is set to kick off from August 14th to 31st at the Baba Yara Sports Stadium.