All is set for Kumasi Asante Kotoko to travel to Dubai in the United Arab Emirates on October 22 to undertake pre-season training.

The playing body, technical staff and other senior members of the Porcupine Warriors family will embark on the journey.

Chief Executive Officer (CEO) of the club, Nana Yaw Amponsah made this known when he paid a visit to the team in their hideout in Koforidua, the capital of the Eastern Region.

The two-time African champions moved camp to Koforidua for preparations ahead of the resumption of the league on October 31.

He explained that the Dubai trip forms part of the larger training regime put together by the technical staff and approved by management.

The young CEO was optimistic that the team will return home in a sharper condition to conquer the league and also make a strong presence in their continental challenge.

Nana Yaw Amponsah in his remarks appealed for unity, stressing that the team can only succeed when there is an atmosphere of oneness.

He assured the team of Management’s commitment and dedication towards the welfare of the team in their quest to achieve greater heights.

The team will be representing the country in this year’s African Champions League competition. 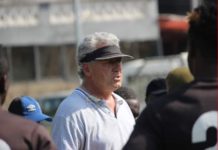 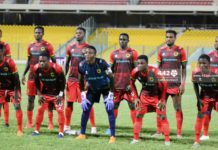 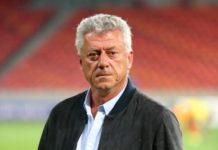 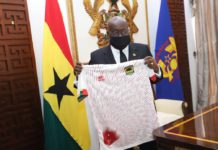