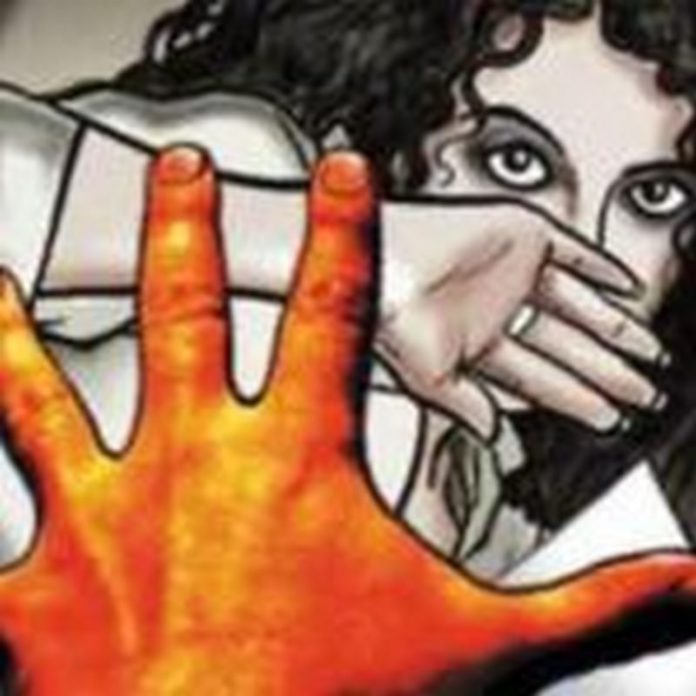 A 34-year-old artisan, Carlos Kofi Apeti, is said to have allegedly lured a 14-year-old girl into a wooden structure at Mempeasem, near East Legon and sexually assaulted her.

He has appeared before an Accra Circuit Court charged with defilement.

Apeti pleaded guilty before the court presided over by Emmanuel Essandoh who subsequently convicted him on his own plea of guilty.

The court, however, deferred sentencing to December 29 and remanded Apeti into Police custody.

The court ordered that parents of the victim should send her to the police Hospital for thorough Sexually Transmitted Diseases examination.

Prosecuting, Sergeant Opoku Aniagyie, who held the brief of Chief Inspector Kofi Atimbire, said the complainant is a trader residing at Mempeasem, Accra, while the victim is a class four pupil and a daughter of the complainant.

The Prosecution said on December 11, this year, at about 0900 hours, the complainant asked the victim to send a cylinder to the roadside where she has her trade.

The prosecution said the complainant became suspicious when the victim delayed in returning home and quizzed her about it.

Prosecution said the victim narrated her ordeal to her and a report was made to the Police’s Domestic Violence and Victim’s Support Unit.

Prosecution said during investigations the accused was arrested and an investigative cautioned statement obtained from him.

He said a medical report form was issued to the victim to enable to her seek medical care at any government hospital.

The prosecution said after the victim had complied with the complainant’s instructions, Apeti called the victim and lured her into his wooden structure and forcefully had unprotected sex with her on wooden board on the floor of the structure.