About 28 years ago, Carmen Jiménez, from Madrid, Spain, became completely blind due to a serious eye injury.

At least that’s what she told everyone, including her own family, because she was tired of having to say “hello” to people she didn’t actually want to greet.

The 57-year-old woman recently revealed that she had always been able to see perfectly, which left her family in shock, even though they had always suspected that something was of about her condition.

Her husband told reporters that she would put on her makeup perfectly, and sometimes they would see her trying to look at the TV from the corner of her eyes. But she never admitted to faking her blindness, until recently

But what on Earth would poses anyone to fake blindness for nearly three decades? Carmen apparently did it to avoid having to greet and talk to people she didn’t actually like.

“I was tired of meeting people on the street and stopping to say hello, I’ve never been very social person, and by pretending to be blind I was able to avoid many social responsibilities,” she said, according to Hay Noticia. 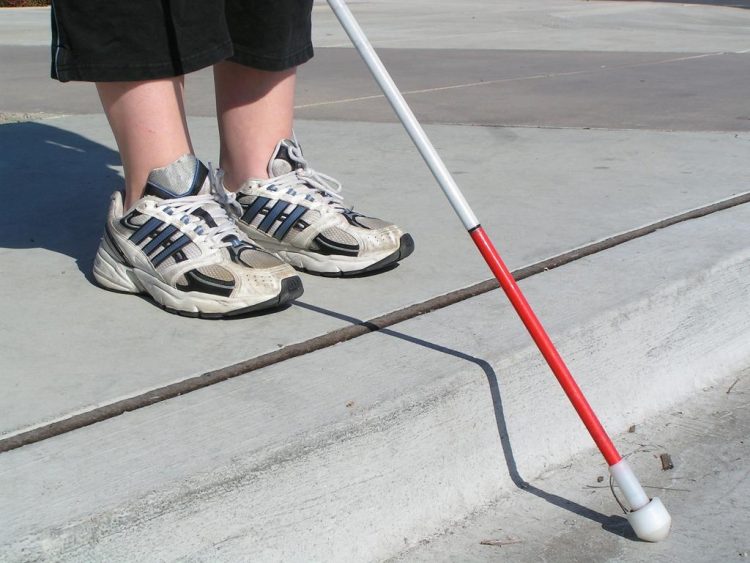 Apart from having to explain to her family why she lied to them for so many years, and meeting the very people she was trying so hard to avoid, Carmen Jiménez is also facing legal problems, because having registered as a blind person, she has received special financial aid.

News of Carmen’s mind-blowing deceit went viral on Latino news sites in both Europe and South America, but I am not at all convinced it is legit.

It’s downright preposterous to believe that someone could fake blindness for so long without anyone noticing. Plus, doesn’t the Government test people before offering them financial aid for blindness?

There is also no real proof that Carmen Jiménez actually exists, just the article from Hay Noticia, which was later picked up by other news outlets. I’d really be surprised if it turns out to be true, but if it does, this will probably be the craziest thing anyone has ever done.