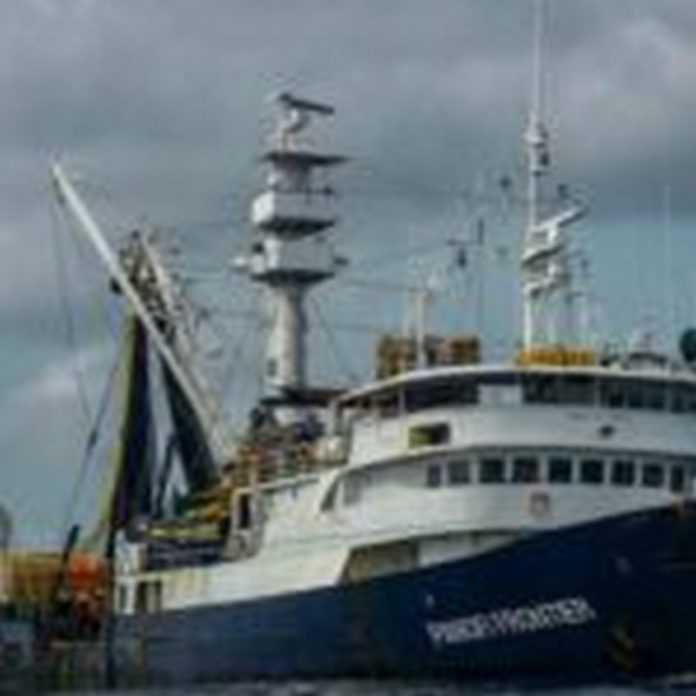 This is second Ghanaian registered vessel attacked in less than two weeks.

According to the report, the crew reported sighting a suspected vessel at the horizon about an hour before the attack but could not ascertain whether the two skiffs were launched from the vessel.

Moments later, the vessel was swiftly approached by two pirate skiff boats forcing it to stop. Seven pirates all armed with weapons boarded the vessel.

and Boatswains Mate) and one Filipinos (Refrigeration Engineer) were kidnapped. The remaining 31 crew (30 Ghanaians and one Korean) are reported to be safe.

The pirates disembarked the vessel at 2045 UTC with the five crew members. The vessel is currently sailing back towards Tema port. Ghana Navy Patrol Boat has been dispatched to RV IRIS-S and escort her to port.

Following the route of escape established from the last two pirate skiffs sighted by ITS RIZZO, the pirates are likely to take the most direct route towards Niger Delta or Gbentu village general area.

Coastal authorities, especially Benin Republic and Nigeria are, therefore, encouraged to increase monitoring and surveillance along their coastal areas and the established escape route to Gbentu village to help intercept the pirate skiff boat before they land ashore.

The position of attack is about 5nm westward of the western boundary of the area demarcated for a potential increase in piracy attacks against vessels in the coming days.

This is the second Ghanaian registered fishing vessel attacked in less than two weeks following the attack on ATLANTIC PRINCESS in Ghanaian waters on 19 May 2021.

All mariners are cautioned against the possibility of pirate mothership operating in support of pirate activities within the general area deep offshore Cotonou, Benin stretching into Togo and Nigeria EEZs.

All vessels, especially Tuna fishing vessels which have become high targets by pirates are, therefore, advised to exercise extra vigilance and preparedness to harden their vessels and report any suspicious boat/skiff immediately to coastal states for prompt response. 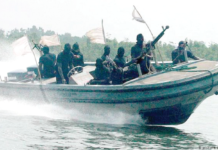 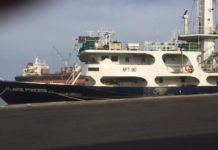