Government has been advised to re-negotiate a $510m power deal with UAE-based AMERI energy after a report revealed it was over-priced by $150million.

The recommendation was contained in a report of a committee tasked by the Energy ministry to review the February 10 agreement signed in 2015 with Africa and Middle East Resources Investment Group’s (AMERI Energy).

Government had agreed to rent 300MW of emergency from AMERI after severe public pressure to fix a debilitating energy crisis. 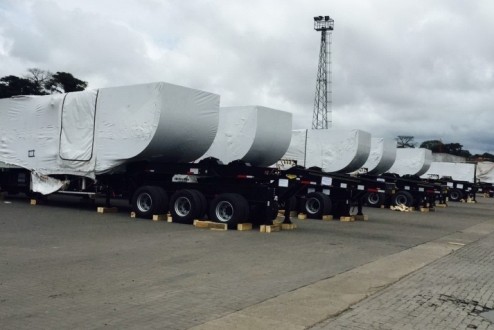 AMERI was to build the power plants, own and operate it for 5years before finally transferring it to the government of Ghana all at a total cost of $510m.

This was done on a sole-sourced basis after a meeting between the former President of the Republic of Ghana and the Crown Prince of Dubai.

Despite joining in approving the contract, the Minority said it was misled. The media also jumped on a Norwegian newspaper report which claimed the deal was over-priced.

Myjoyonline.com has secured a copy of the report which points out three broad problems with the contract. The report found technical, financial and legal lapses in the contract.

On the financial side, the committee found out that although AMERI secured the deal, the contractor PPR  which acutally built and financed the plant charged $360million yet AMERI forwarded a bill of $510million in the BOOT agreement.

The committee said this is not equitable and recommends that;

“Ameri Energy should be invited back to the negotiation table to address and remedy the issues enumerated in this report and for GoG to aim to claw back a substantial portion of the over US$150million commission”.

The Philip Addison committee advised that  “in the event that Ameri Energy refuses to come to the negotiation table, GoG should repudiate the Agreement on the grounds of fraud”.

It faulted the NDC government of failing to do due diligence to the extent that it did not have any no information on the shareholders and directors of AMERI and other third parties. 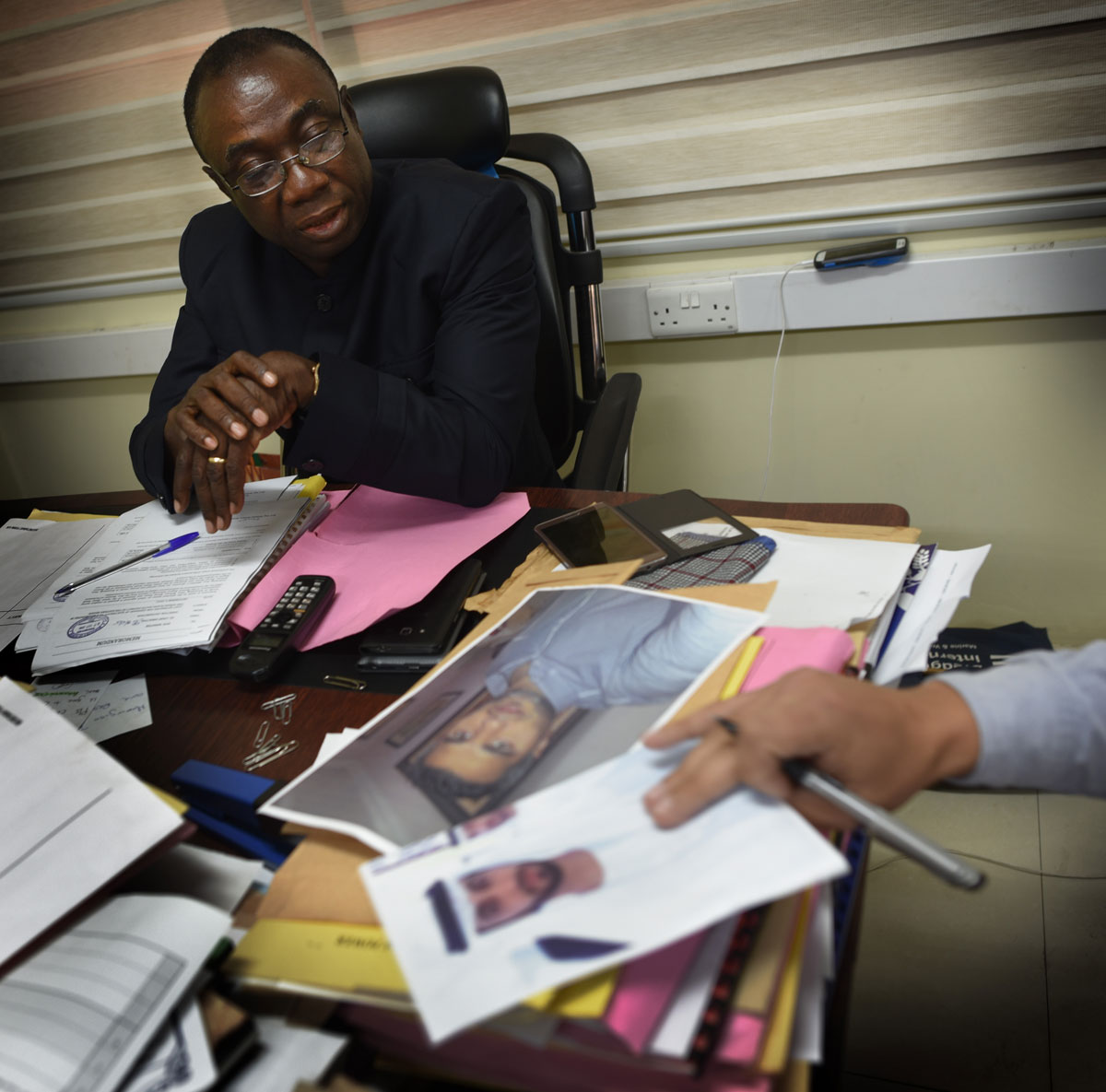 The report also noted that the AMERI does not have an licence or permit to operate the plants in Ghana which is contrary to section 11 and 25 of the Energy Commission Act, 1997 (ACT 541).

In another area of re-negotiation recommended in the report, the committee said the penalties charged AMERI for failing to provide power at agreed levels is woefully not punitive enough to encourage AMERI  to deliver on its 330MW mandate.

While AMERI pays little for its failures, the report found out that Ghana pays $8.5million on a monthly basis irrespective of whether power is delivered or not.

Supporting a claim by NPP MPs that it was misled to approve the deal in parliament, the report said the terms of a financial agreement, a Standby Letter of Credit (SBLC), was “significantly” different from that contained in the Agreement that went to Parliament.

A standby letter of credit offers financial protection to AMERI should something go wrong. AMERI can take away $51million even if Ghana has genuine invoice dispute between with the parties, the report also found.

The Philip Addison committee also called for a review of tax exemptions to AMERI and its third parties because they are too wide. It said AMERI and other parties do not pay corporate and income tax.

“Basically, Ameri and all its affiliates and sub-contractors and third parties are not liable to pay any form of tax whatsoever in The Republic of Ghana”.

Government is yet to take a decision on the report.