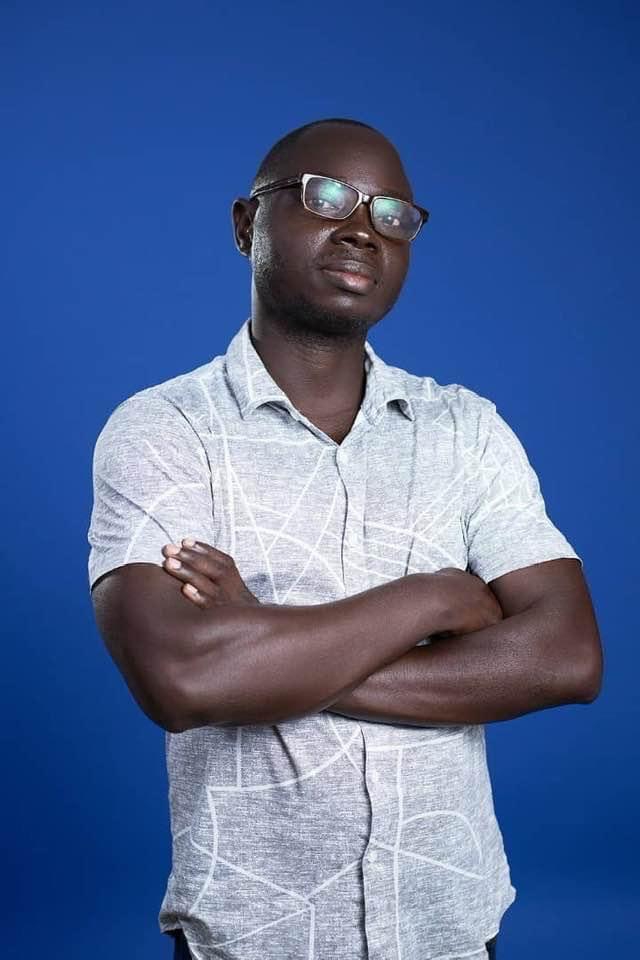 The appointments of some Deputy National Executives and other officers were greeted with rhapsodic praises by some party members.

Months down the line, some of these deputy appointees have remained in the obscured rooms they used to be.

They appear not to fancy engaging in events that would propel them into the spotlight. This happens when people are not appointed based on merits but by close relations with some top party officials.

I can speak for the Deputy General Secretaries and the Deputy Communications Directors, many of the other appointees are not doing much for us to see what they came to the table with.

This is not just a national level challenge. The constituencies and regional levels are worse. Cronies are appointed to fill in these deputy positions.

How do we get the best of these people when they are clearly at sea with respect to what they are to do to help the party grow and develop with the ultimate aim of winning power? We must amend the party’s constitution to make deputy positions elective ones.

I suggest that from the constituency to the national levels, all positions must be contested to get the best personalities to work for the party. People get appointed and they go to sleep.

With the exception of the IT coordinators, I hold the firm opinion that in our next round of elections, all deputy positions must be contested to avoid the phenomenon of friends, cronies and square pegs in round holes being used to fill these positions.