Forget about the promos and let the reality sink in because, Nigerian gospel act, Ebenezer Benjamin, a leading act for Adom Praiz 2018, just landed at the Kotoka International Airport.

Eben was met on arrival by a delegation from the Multimedia Group’s Events outfit and will be ushered into his hotel, pending a number of media interviews later in the day.

The “victory” man has promised to put the Peres Dome at Dzorwulu Junction on fire by giving Ghanaians his best.

The annual Adom Praiz has, over the years, seen some of the world’s biggest music acts give off electrifying performances that have left lasting memories on patrons.

A carefully selected army of gospel giants such as Elder Mireku, Kwaku Gyasi, Diana Hamilton, Willie and Mike, Sax Borsah and other artistes will also write their Adom Praiz story tomorrow by etching their names in the concert’s history.

The gate for the concert will open at 6:00 pm with the show starting at exactly 7:00 pm. 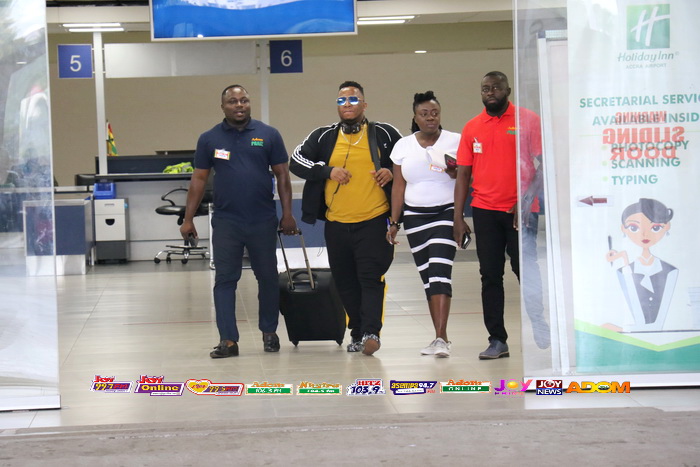 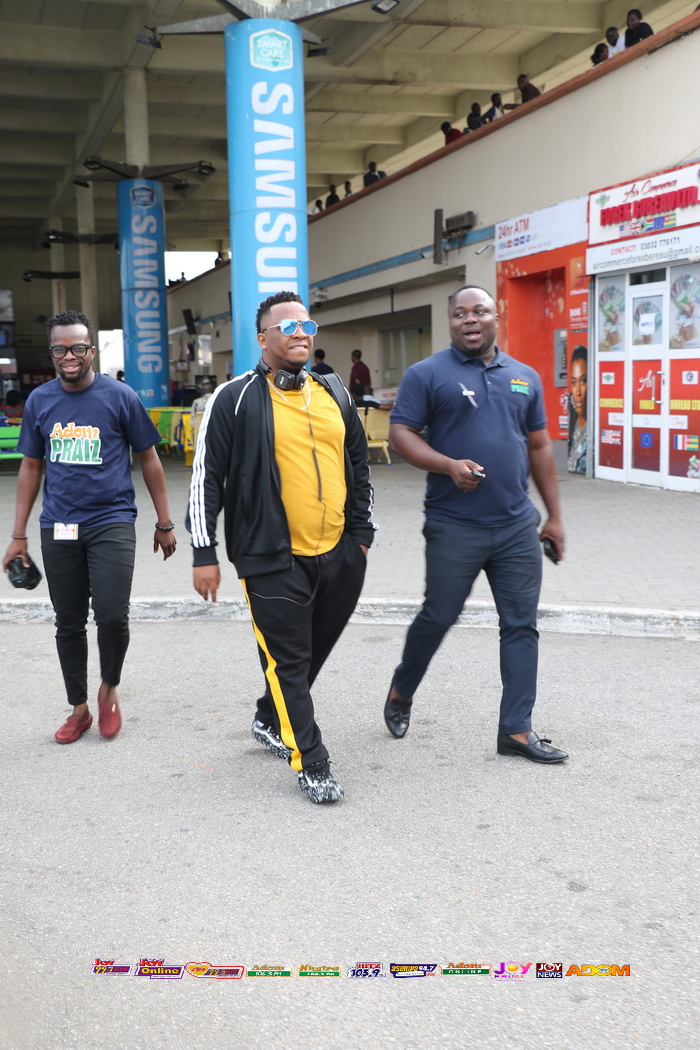 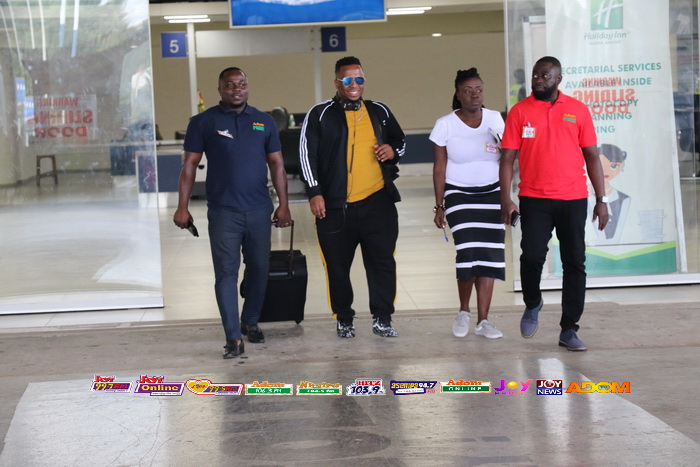 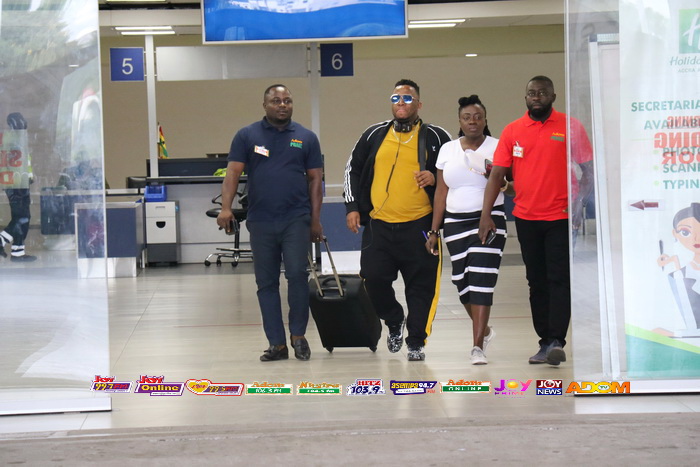 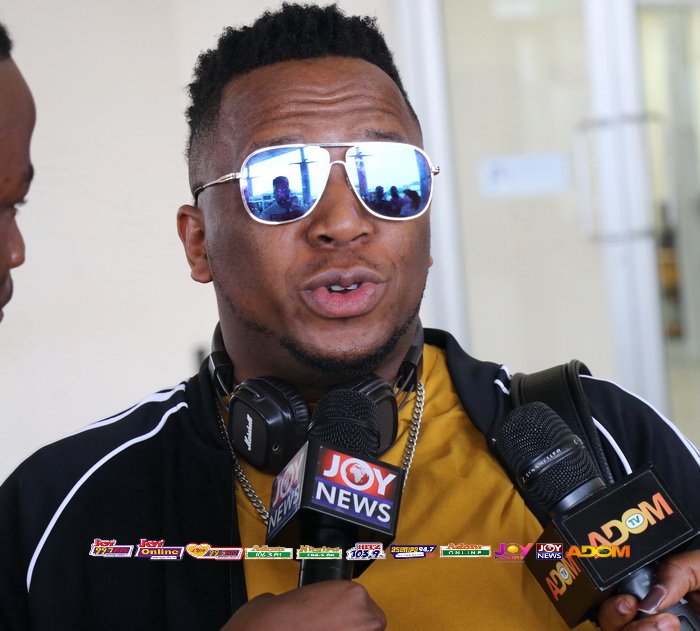 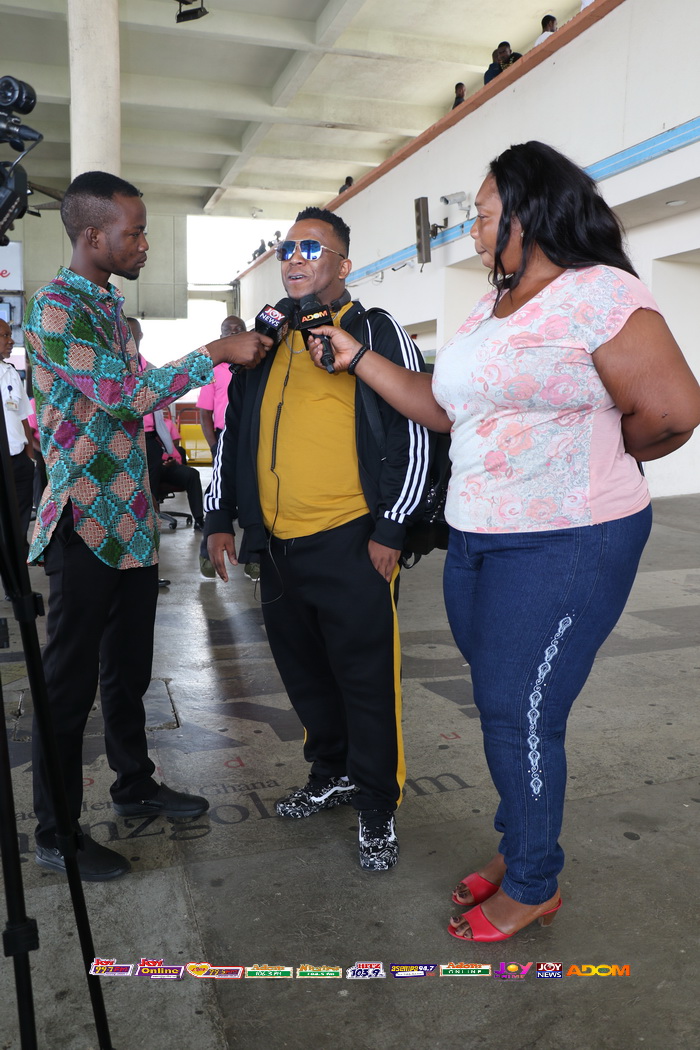 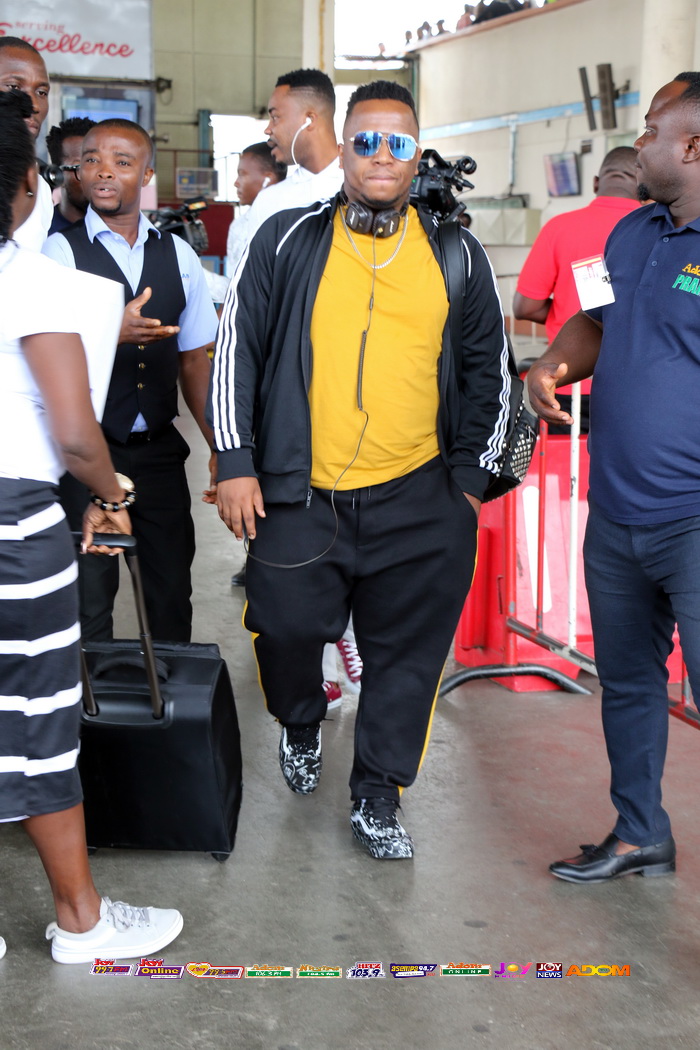 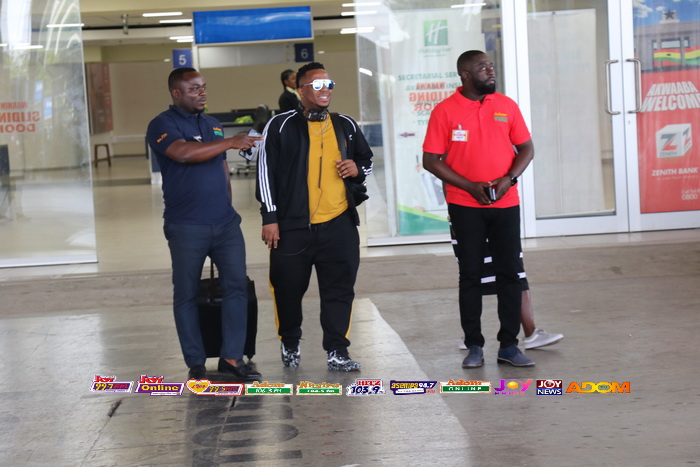 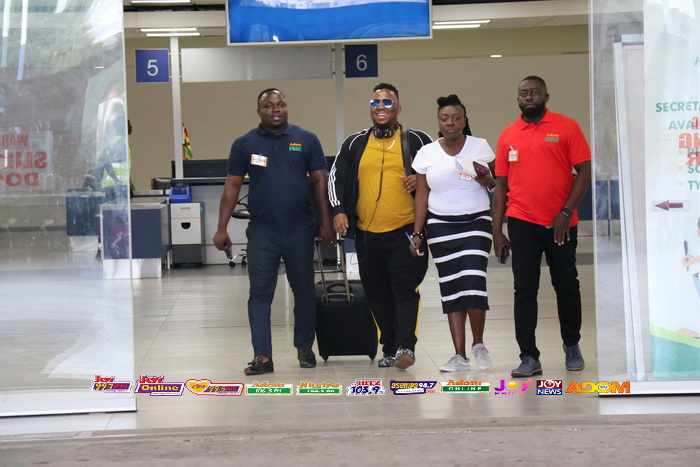 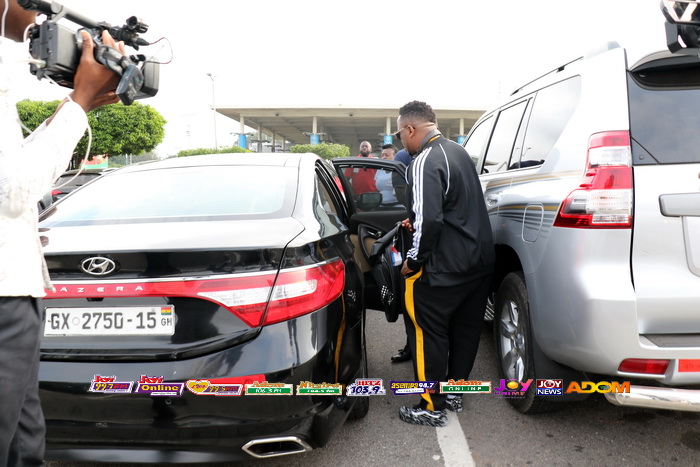 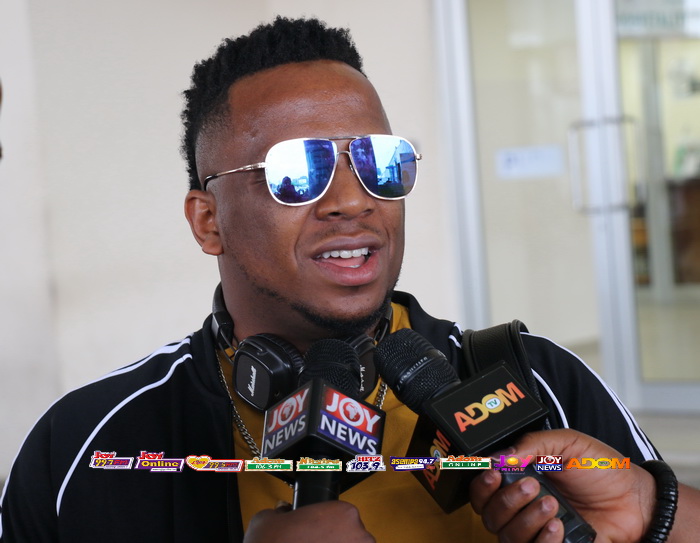 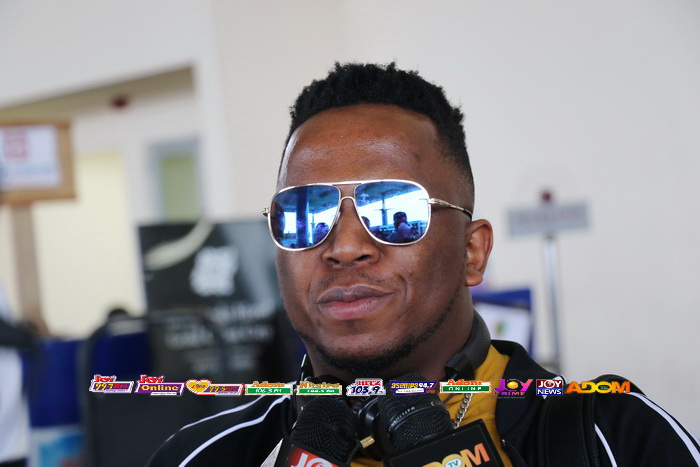