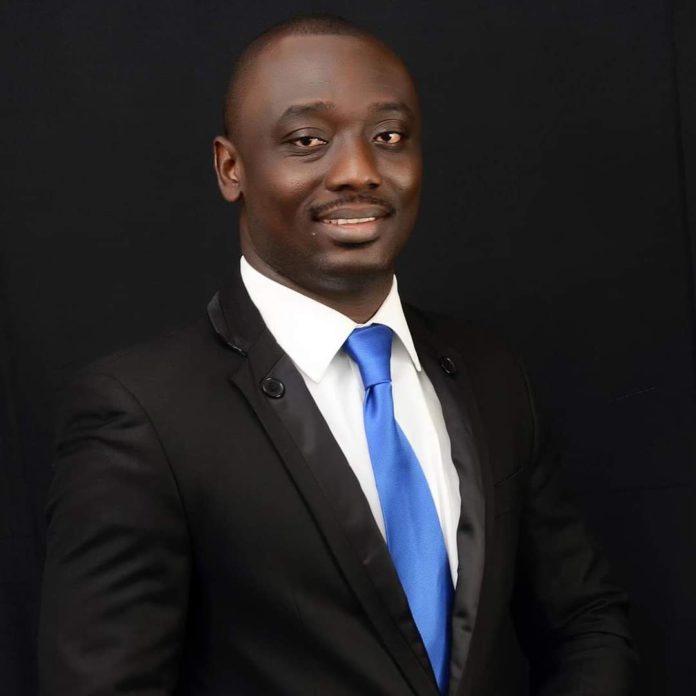 The 8th-anniversary celebration of the demise of the late former Vice President of Ghana under the erstwhile John Agyekum Kufuor administration has been marked in a grand style in Yendi, the traditional seat of Dagbon and hometown of the late Veep, Aliu Mahama.

In an address, the Executive Director of the Foundation, Dr S.K. Frimpong indicated that the late former Veep was an inspiration to many and his memories will ever live on as he instilled good training and great family values into all and sundry who he came across.

The Aliu Mahama Foundation is a Non-Governmental-Organisation established on the beliefs and principles of the late Former Vice President of Ghana, Alhaji Mahama. The foundation, which focuses on skills development and poverty alleviation, has over the years supported over 10,000 Ghanaians through initiatives such as Zongo Lafia, My Health Behind Bars and Entrepreneurial Skills Development among others.

Farouk Aliu Mahama, son of the late Aliu Mahama and NPP parliamentary candidate for Yendi, in a brief statement, expressed the desire of the foundation to make a positive impact in the country through various social interventions

Delivering the keynote address, Kojo Oppong Nkrumah, the Information Minister, who doubles as the Member of Parliament for Ofoase Ayirebi, spoke extensively on the theme ‘From Dagbon to the world, the example of Alhaji Aliu Mahama.’

As part of activities to mark the anniversary, a photo exhibition was held at the Dagbon State Senior High School to highlight visual experiences of the late Alhaji Mahama during his time in office.

Other activities that took place to mark the week-long celebration included the launch of ‘Zongo Laafia’, a health and wellness programme which was graced by Samira Bawumia, wife of the Vice President. It was followed by a courtesy call on the overlord of Dagbon, Yaa-Naa Abukari II at the Gbewaa, the launch of McDan Skill Development Centre, a donation to the Nyani Witch camp as well as soccer games in that order.

The 66-year-old late Veep died on November 16, 2012. He was Ghana’s first Muslim Vice-President and the first and only Dagomba to have risen to that political height.