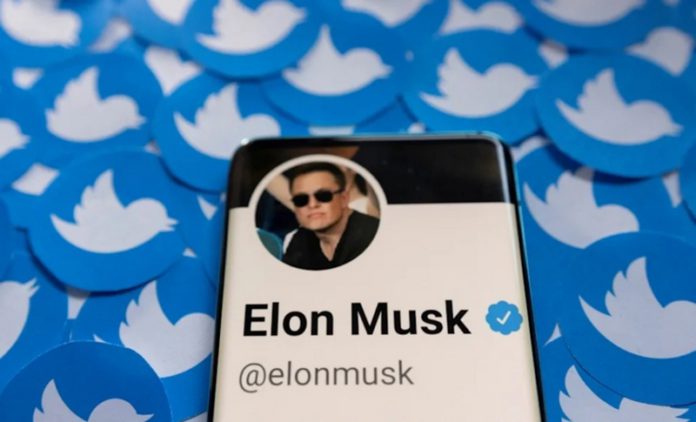 President Nana Akufo-Addo has described as unfortunate, the decision by Twitter to fold up its operations in Africa.

“We had looked forward to its presence,” he said to journalists in the US.

“It was not too long ago that it was up, but I understand it is part and parcel of a global restructuring of a company that is taking place under the new owner.”

“I think that is very unfortunate that that should take place. The more organisations like that have local outlets, the better for all of us,” the President added.

Twitter laid off almost all its staff in Ghana, which was home to its only African office.

This came after the controversial $44 billion takeover by Elon Musk.

The manner of the lay-offs was criticised with some accusing the new Twitter boss of discrimination.

Ghana staff were sent messages about the end of their contracts to their personal accounts, after being denied access to work emails.

The firings followed news last week that Musk planned to eliminate nearly 75 percent of Twitter’s staff in an effort to pay down a debt burden.

As part of the takeover agreement, nine members of Twitter’s board departed the company, leaving self-styled Musk as the sole director. 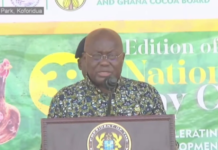 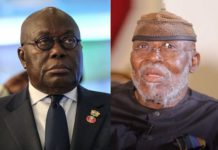