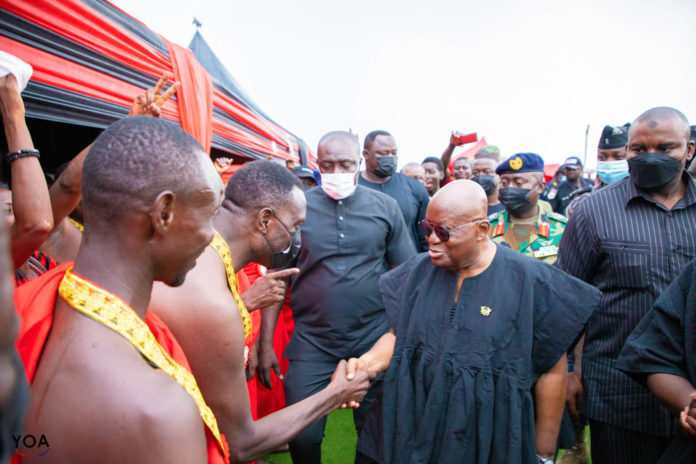 The final funeral rites of Obaapanyin Yaa Nkrumah, the mother of Education Minister, Dr Yaw Osei Adutwum, has been held.

The ceremony took place last Saturday at Jachie in the Bosomtwi District of the Ashanti Region.

Present at the funeral rites to commiserate with the Minister who doubles as the Bosomtwi MP was President Nana Akufo-Addo, Vice President Alhaji Mahamudu Bawumia, the Inspector-General of Police, Dr George Akuff Dampare, and other high-level government officials.

Dr Adutwum’s colleague MPs, the leadership of the NPP and mourners from other political parties, traditional and religious leaders, the education fraternity among others were also in attendance.

Obaapanyin Nkrumah passed on on September 2, 2021. 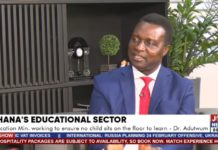 Ghana’s School of Shame: My statement was ‘photoshopped’ – Dr Adutwum