The Director-General of the Ghana AIDS Commission, Kyeremeh Atuahene, has revealed that homosexuals have globally been identified as persons to be of high risk in terms of HIV.

According to him, another group is sex workers whose activities together with homosexuals are against the laws of the country.

Mr Atuahene made the disclosure on Asempa FM’s Ekosii Sen though he admitted the disease is no respecter of persons.

His comments come at a time when the debate on homosexuality and its related activities has taken a centre stage in Ghana.

“They may argue they have fundamental human rights but we must look at the issues in the context of health and what our laws say,” he said.

To him, the nation should take a greater look at these groups in its quest to guard against the spread of HIV.

“They can get it from their homosexual partners and transmit it, especially to their wives if they have and it will keep spreading so we need to pay particular attention to these people,” he urged. 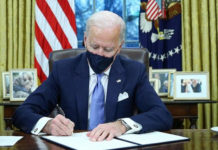 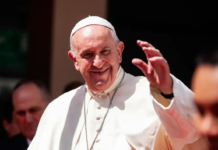