Adwoa Bayor, a former captain of the female national team, the Black Queens, has urged the current crop of Black Queens to put up a performance that will help Ghana annexe its first-ever Africa Women’s Cup of Nations (AWCON) to be hosted by Ghana.

The Black Queens would be making their 12th appearance at this year’s AWCON and are in Group A with Mali, Algeria and Cameroon.

The Black Queens are a three-time runner of the competition since it begun in 1991 and have made three appearances at FIFA’s Women’s Football World Cup.

Bayor, who won Africa’s Women footballer of the Year in 2003, believes the Black Queens can go far in the tournament, adding that it was the desire of every Ghanaians to see them win the enviable trophy.

“We want to the team to go very far in the tournament and win the cup, but we must have patience on them.

“They have some young players who are playing abroad and together with the experienced one, I believe they will play well at the tournament, so we wish them all the best,” Bayor told GNA Sports.

The Black Queens are currently in Zambia as they prepare for the group opener against Algeria on November 17, 2018, at the Accra Sports Stadium. 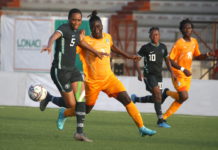 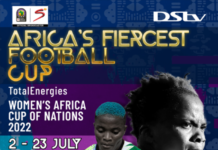 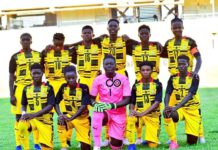 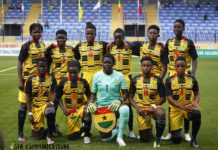 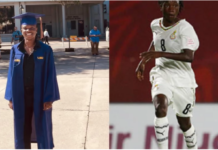