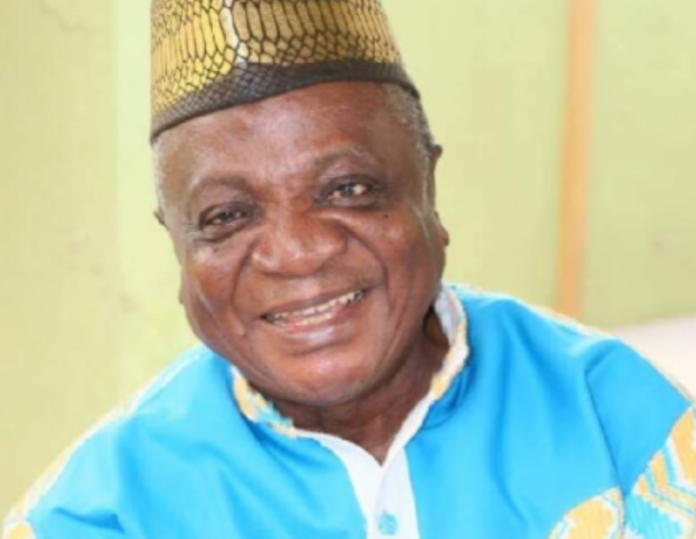 He was a musician who drew his inspiration from every facet of society and brought joy to many through his music.

But it was a sad day on September 28, 2021, when highlife musician Nana Kwame Ampadu passed on in a manner his family is very unhappy about.

One of his adopted sons and sound engineer behind most of Ampadu’s songs, Nana Dacosta, who spoke with Joy Entertainment, was of the view that if the ambulance had arrived on time there was a possibility his dad would still be alive.

“It came late and they were aware they were coming for such a great man so they should have done everything to come on time. If they had come on time we would have taken him (to the hospital) on time and maybe they could have sustained him,” he said.

Another hospital in Accra they had rushed him to earlier, left him unattended for several minutes. According to the son when they got there the doctor was sleeping, they tried to ask for assistance but to no avail.

Joy Entertainment is still trying to verify these claims made by the family.

When they got to the UGMC Legon hospital the doctors tried everything in their power but unfortunately, the legend took his last breath.

Nana Ampadu was a giant tree in the music forest. He leaves the earth but his roots are centered in the hearts of his family, his trunk of music will stay for generations to come and his sounds will branch to inspire musicians alike.

Damirefa due Nana Kwame Ampadu, you are home now.