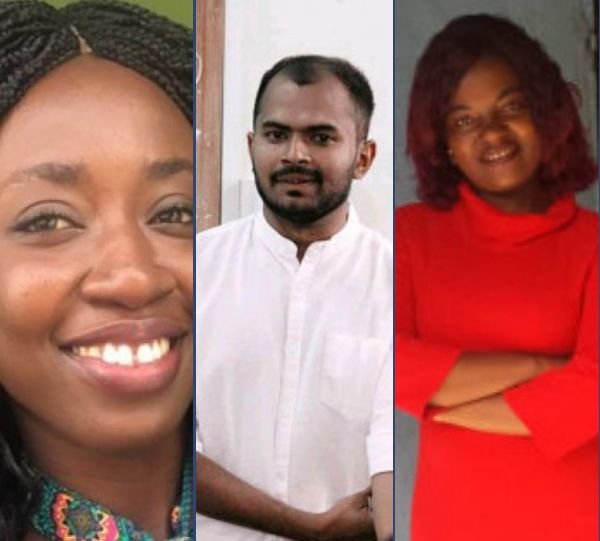 The Accra International Book Festival has announced the appointment of two coordinators, one for Asia/Middle East and West Africa.

Indian national, Marewad Atul Balaji will coordinate activities of the Book Festival in Asia/Middle East, while Cameroonian, Ngalim Jusline Veeyeenyuy will be in charge of West Africa.

Also, Ghanaian writer Elizabeth Matilda A. Mantebeah has been appointed as the Ghana coordinator for the Accra Children’s Book Festival (AccraChildFest).

The three will steer the Book Festival’s international delegate programmes aimed at bringing the AIBF closer to readers, writers, funders, producers and programmers.

In a statement Tuesday, Executive Director of the Accra International Book Festival, Iris Naa Norkor Akwetey said the appointment is a direct response to the appetite within the global literature sector for a strategic and well-coordinated event.

“The Accra International Book Festival is not just a Ghanaian affair or African affair. It is a global affair, for all bookworms and writers across the world,” she said.

“We are minded to create an event where participants will immerse themselves in Accra’s unrivalled hospital,” the statement continued.

Elizabeth Matilda A. Mantebeah holds Master of Arts degree in Heritage Management from the University of Mauritius.

Ngalim Jusline Veeyeenyuy is a Cameroonian poet whose works have appeared in some literary magazines in Africa and Europe.