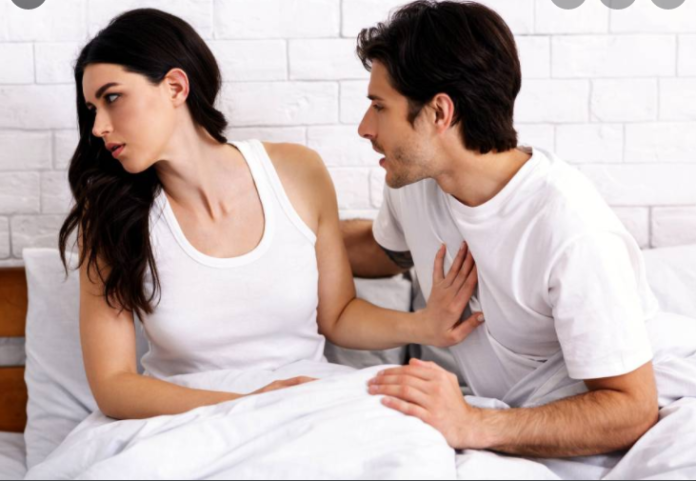 I’ve been with my partner for nearly eight years and we have two children together. Our relationship hasn’t been easy and he cheated on me four years ago.

I was able to forgive him and move on and things have been OK most of the time. In fact, for a while after the cheating, our relationship was better than it had ever been because we talked honestly for the very first time.

Now, though, a woman I don’t know has messaged me via Facebook to say she slept with my partner several times recently. She seemed angry and bitter, and thought I should know what kind of man I was with.

I’m destroyed and don’t know what to do. He’s denied it and called her crazy, but I don’t believe him.

Well, I think it’s unlikely that a total stranger would message you out of the blue to tell you that unless it were true. It’s not good enough for your partner to just shut it down and call this woman a crank.

You have to tell him you need to know the truth because it’s the only way of dealing with it. He needs to give you the option of deciding what you want to do about the relationship.

You’ve already moved on from cheating once – can you do it a second time and rebuild the trust again? I don’t know if you can.

If he continues to deny it, you’ll always have that nagging doubt that he’s lying to you.