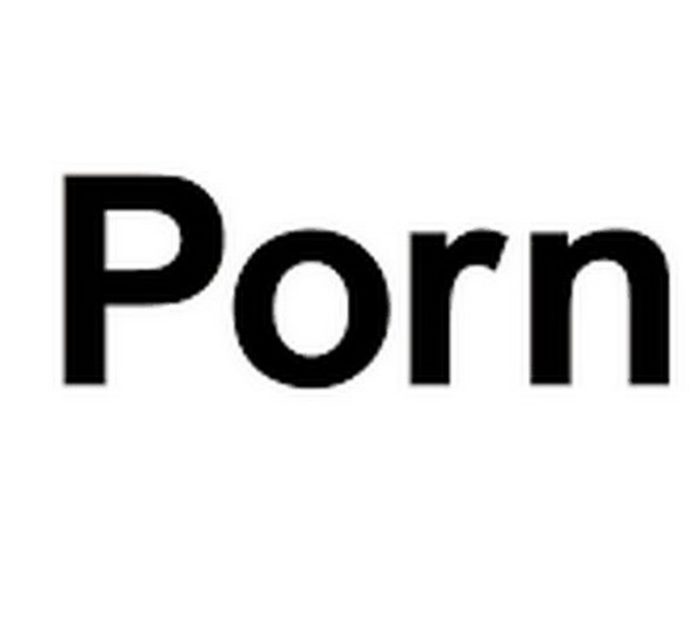 The man, whose name is yet to be revealed, reportedly paid five euros for a 15-minute video and shut himself in one of the rooms before switching on a red light indicating ‘busy’.

But, when owner Franco Garoni grew worried as his customer was to yet to be out after elapsing his time, he went in to find him collapsed on the floor, Il Gazzettino reported.

According to Mr Garoni, the Briton had seemed ‘quiet’ and perhaps ‘tired’ when he arrived but had not seemed on the brink of death.

The Italian said he called emergency services, but when doctors arrived it was too late to resuscitate the lifeless man.